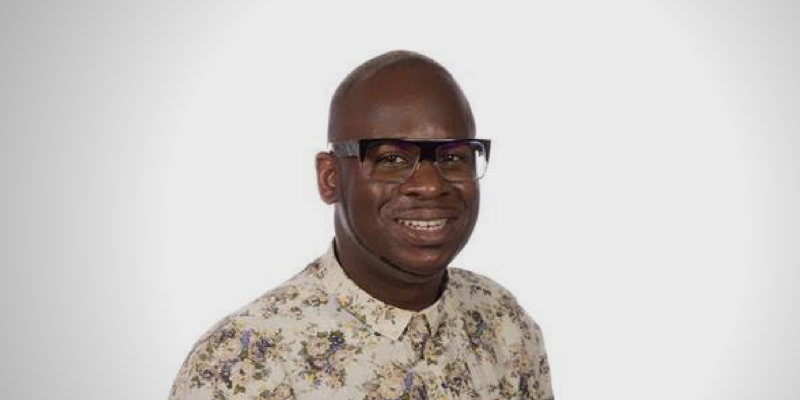 Edward Adoo will be celebrating the first black-owned radio station to hit the airwaves over the Christmas break on his evening show on BBC Three Counties.

On Sunday 29 December, Ed presents a two-hour special programme, celebrating the sounds of Dread Broadcasting Corporation or DBC for short.

There will be music, stories and discussions of the impact DBC had across the Three Counties in Bedfordshire, Hertfordshire and Buckinghamshire.

DBC – Dread Broadcasting Corporation launched in North West London in 1980 and broadcast across North West London and Hertfordshire. It was set up by Leroy Anderson aka DJ Lepke, and it was the first black pirate radio station of the time. The station launched careers for Ranking Miss P who went on to host shows on BBC Radio 1 and Radio London, while singer Neneh Cherry got her own rap show.

Ed comments: “It’s great to acknowledge DBC. It was a groundbreaking station which opened doors for black music, it gave a platform to a wider audience. Without DBC there would be no stations such as Kiss, 1Xtra or Rinse and an opportunity for black DJs to present on legal radio. DJ Lepke opened doors for everyone. This is a great opportunity to recognise a pioneer ahead of DBC’s 40th anniversary in 2020”.

The DBC special airs on Edward Adoo’s show on BBC Three Counties Radio, Sunday 29th of December between 8 till 10pm.

Need a new or improved logo for your radio station? Visit OhMy.Graphics and see how awesome you can look.
Posted on Tuesday, December 17th, 2019 at 3:23 pm by Roy Martin