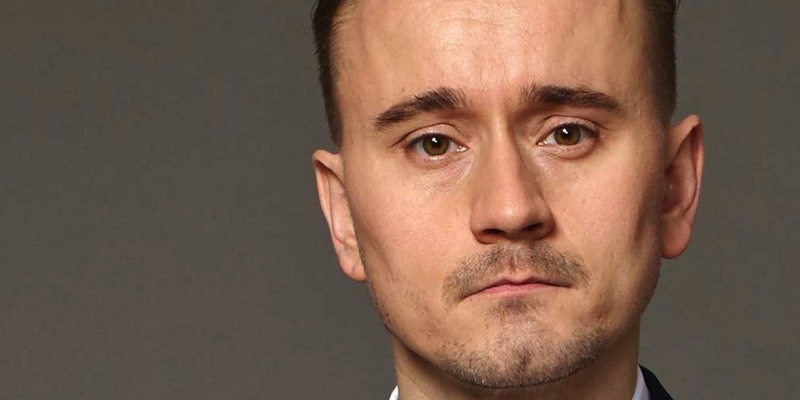 Absolute Radio presenter Pete Donaldson has decided to leave the Bauer station at the end of this month in order to concentrate on his podcast company, Stakhanov.

Pete has been part of Absolute Radio schedule since joining in 2011, and currently hosts the evening show and Rock N Roll Football as well as mornings on Absolute Radio 90s.

Absolute Radio’s Content Director, Paul Sylvester told RadioToday: “Pete has made a huge impact in his time at Absolute Radio. He is a brilliant broadcaster and a master at negotiating the choppy waters of live festival OBs when anything can (and often does) happen.

“It’s been a joy to have him as part of the Absolute Radio family, we’ll all miss him terribly and he leaves with our love.”

Pete previously worked at Xfm where he started his radio career, gaining his first job with the Lauren Laverne Breakfast Show in 2006. He later worked as co-presenter of the Alex Zane Breakfast Show at Xfm.

Pete’s last live Absolute Radio show will be on Sunday 22nd December. Listeners can also hear him on the station on Christmas Day when he takes one final look-back on the Isle of Wight Festival 2019.

A replacement will be announced in due course.