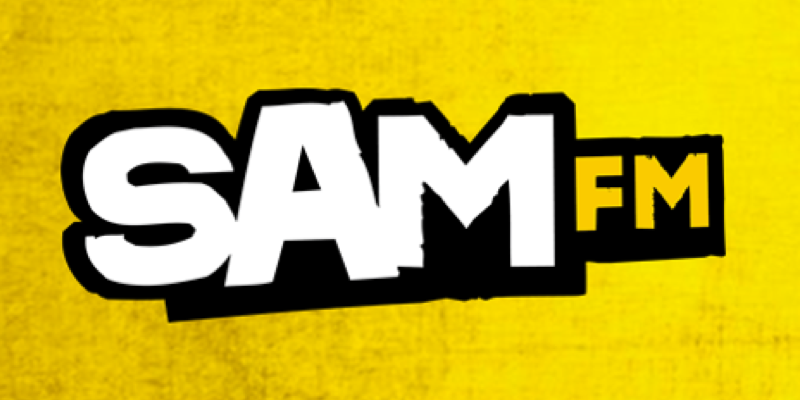 Tony, who hails from the Sam FM TSA, was previously with Global’s Gold and currently hosts daytime on Bauer station Absolute 70s.

Sam FM South Coast’s updated Public File says all programming can be automated up to 24 hours a day and only the weekday drive show, to be hosted by Jono Holmes, will be broadcast from studios located within the station’s approved area.

The station is now independent of the two other Sam FM stations, which continue to be run from Bristol by Bauer/Celador.

The previous strapline, Serious About Music, which was introduced earlier this year to replace We’re In Charge, and has now been dropped in favour of “The South’s Greatest Hits”.

News on Sam FM South Coast is being provided by Bauer from the Wave 105 news team, and the station says some programming items such as news and travel may be compiled by presenters physically located outside of station’s transmission area.

Nation Broadcasting founder and Executive Chairman Jason Bryant told RadioToday: “We believe there is a great opportunity to grow our audience and revenues across the south at Sam FM as we fully focus on serving the music and local information needs of adult listeners across the south”.

Commenting on returning to his home turf, Tony said; “I’m no stranger to playing the greatest hits of all time and, after two decades of hosting morning radio shows across the UK, I can’t wait to help listeners get their day started across the south. With my More Music Breakfast, the No Repeat Workday and Jono Holmes moving across to afternoon drivetime after his holiday, Sam FM has an incredibly strong programme line up on which to build the station as we head into 2020 “.

Sam FM was sold to Nation earlier this year after Bauer bought Celador in May. Nation also owns The Breeze Solent, which is made up of licences in Portsmouth, Southampton and Winchester.