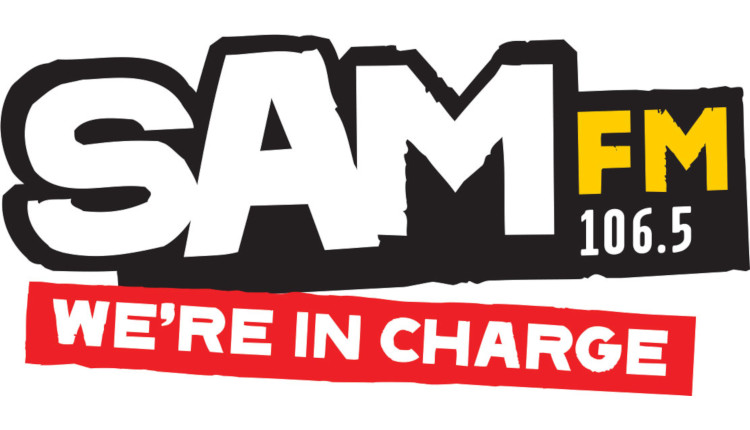 They consist of the Sam FM and Breeze network of stations, Fire Radio, Radio Norwich, The Beach, North Norfolk Radio, Dream 100 and Town 102.

Celador Radio Broadcasting was formed in October 2008, which immediately followed the entertainment group’s acquisition of its first radio station, Original 106 FM, a regional licence covering the Solent area of South England. Celador re-branded the station as The Coast, delivering a classic and soft rock format.

Celador’s most recent acquisition in May 2017 was Jack FM (Reading) which was replaced by The Breeze on FM and Sam FM on DAB.

The sale of Celador Radio Broadcasting will see Celador Entertainment exiting altogether from the commercial radio business. Part of the deal includes Bauer instantly reselling Sam FM South Coast to avoid issues with Wave 105. The Breeze Solent, which is made up of licences in Portsmouth, Southampton and Winchester, will also be sold on. Nation Radio has already agreed to buy these stations.

Bauer has also bought Lincs FM Group of stations. Read more on the sale, and see a full list of stations here.

Need a new or improved logo for your radio station? Visit OhMy.Graphics and see how awesome you can look.
Posted on Tuesday, February 5th, 2019 at 10:42 am by Roy Martin