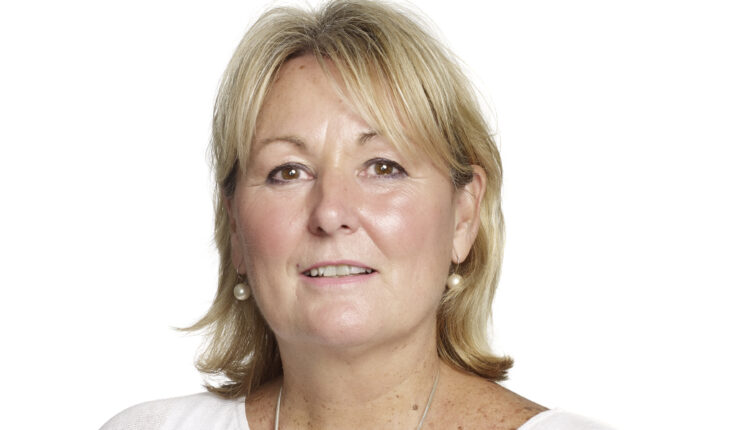 Dee Ford, Group Managing Director, Bauer Radio UK has been presented with her CBE medal from the Prince of Wales in an investiture ceremony at Buckingham Palace last week.

Dee was awarded the title for services to Radio, having been named in the Queen’s Birthday Honours List.

Having started her career in sales, Dee climbed through senior positions within a number of newspaper, magazine and radio groups. In 1998 Dee was promoted to Group MD Emap Radio, leading the acquisition of Melody Radio, (now Magic Radio) and doubling the size of the radio business in 2005 through the acquisition of Scottish Radio Holdings.

Paul Keenan, President of Audio, Bauer Media Group commented, “It is fantastic to see our UK radio leader recognised for her phenomenal contribution to the industry with this distinguished honour. From starting in sales in Radio City in 1987 to building one of the world’s best radio businesses, Dee is nothing short of a legend. A huge congratulations from me and everyone at Bauer.” 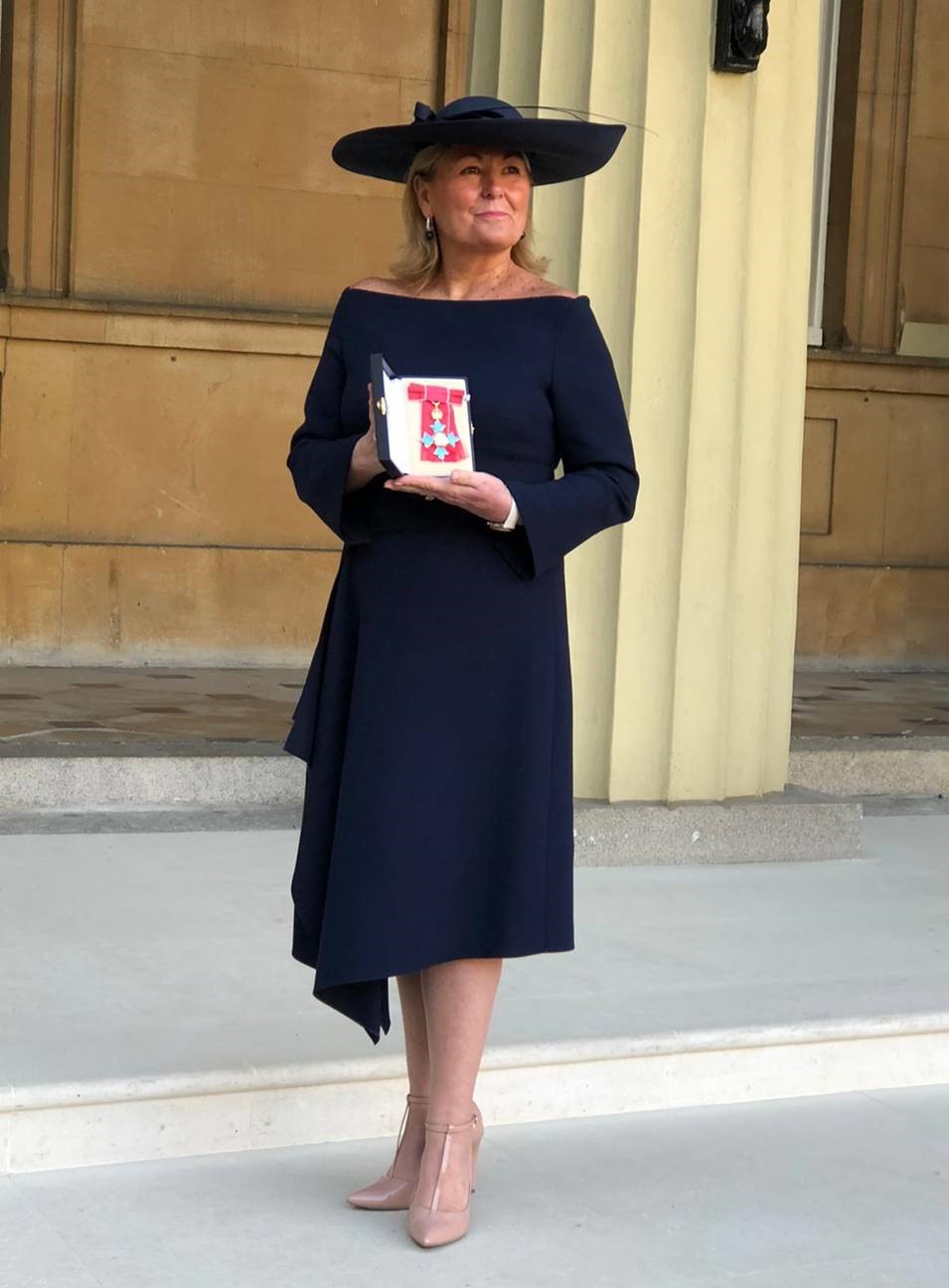