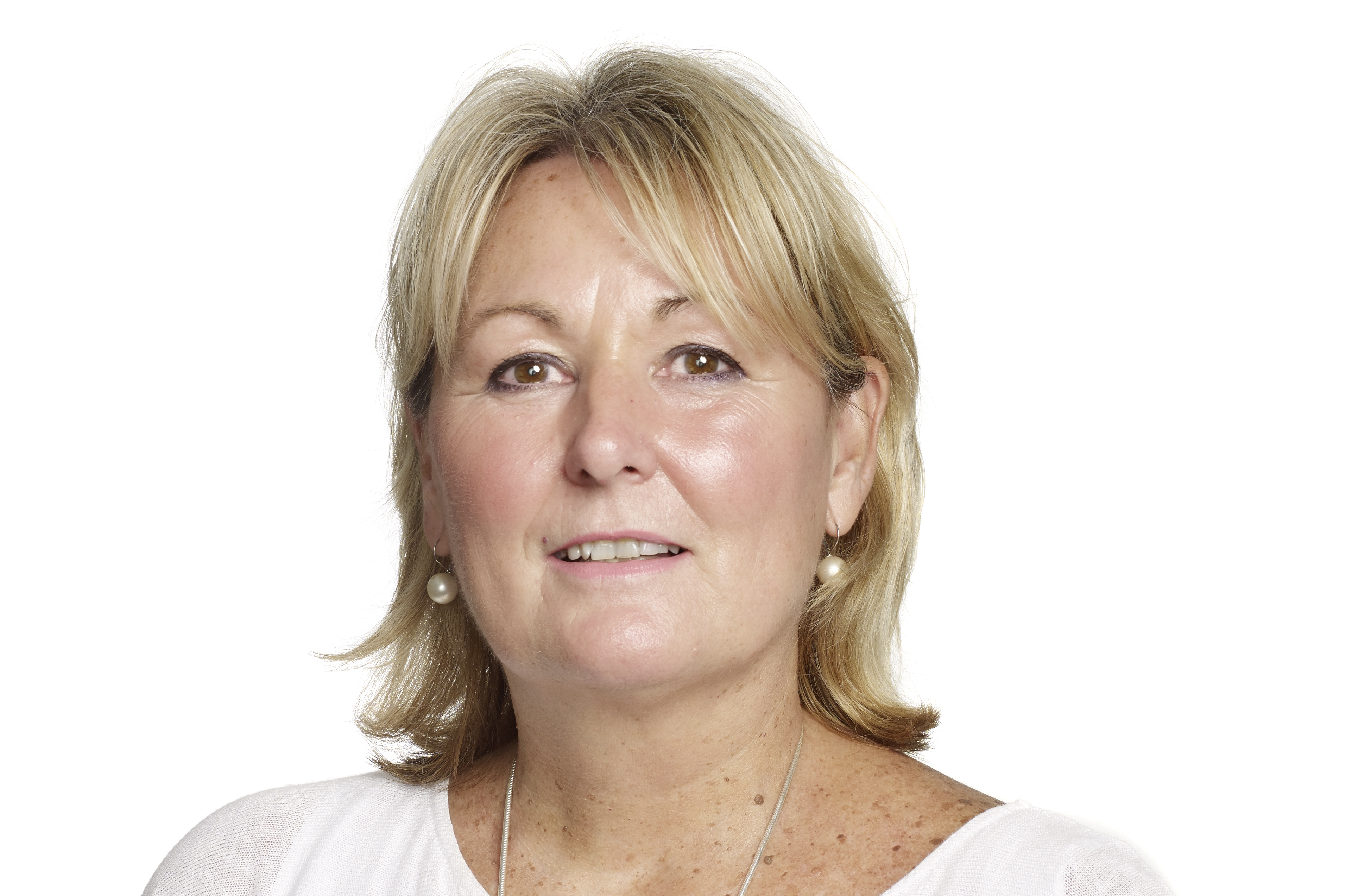 Bauer Media UK’s Dee Ford and Phil Maguire from the Prison Radio Association have been recognised in the Queen’s Birthday Honours List.

There are also MBEs for BBC Radio Scotland presenter Shereen Nanjiani and the Ofcom engineer who developed the technology for small-scale DAB multiplexes, Rashid Mustapha – and a BEM for BBC local radio presenter Richard Searling.

Dee Ford is awarded the CBE for her more than 20 years heading up the Emap and subsequently Bauer radio businesses. She joined Emap as MD of Rock FM in 1994, before taking over as regional MD for the group’s Yorkshire station. She became Group MD in 1998, led the acquisition of Melody Radio (now Magic) and the Scottish Radio Holdings group.

Paul Keenan, President of Audio – Bauer Media Group comments: “Many congratulations to Dee, leader of our UK radio business, and now a CBE in recognition of her awesome and distinguished contribution to the industry. From starting in sales in Radio City in 1987 to building one of the World’s best radio businesses, Dee is a legend. Congratulations!“

Phil Maguire receives the OBE for his work for the PRA, where he is the founding Chief Executive. He worked in social work and education before becoming a radio producer and reporter for the BBC. After working on a partnership between the BBC and the Ministry of Justice in 2005, he left to become the first PRA employee. The organisation made big headlines within a few years, picking up 4 Sony Awards in 2009.

Elan Closs Stephens, the Wales representative on the BBC Board, is made a Dame.

Richard Searling, a Northern Soul DJ and radio presenter on BBC Radio Manchester, BBC Radio Stoke and BBC Hereford & Worcester (and previously with Jazz FM / Smooth Radio amongst other stations) receives the British Empire Medal for services to the soul music industry and community in the north of England.

And the former Radio Authority regulator Feargal Sharkey – best known for his music career with The Undertones and as a solo artist, as well as the head of trade body UK Music – is given the OBE.

It's easy to put travel news on your radio station, from £25 a month for online stations. See RadioTravelNews.com for details and same day set up.
Posted on Saturday, June 8th, 2019 at 12:32 am by Stuart Clarkson