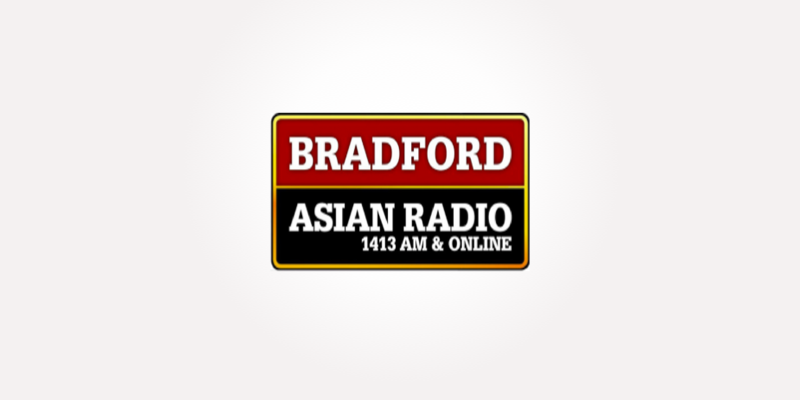 Bradford Asian Radio will be playing more music than before after Ofcom approved changes to its Key Commitments.

It will now be allowed to:

Ofcom ran a consultation on the matter, to which only two responses were received. One from the Community Media Association was in favour of the move whilst Sunrise Radio, also based in Bradford, objected.

Sunrise Radio raised the point that the changes to the character of the service is a backdoor way of getting a format changed to one that other applicants had applied for but were not awarded a licence because it did not widen listener choice. Sunrise also points out that the reduction by 54% of the original output drastically changes the character of service.