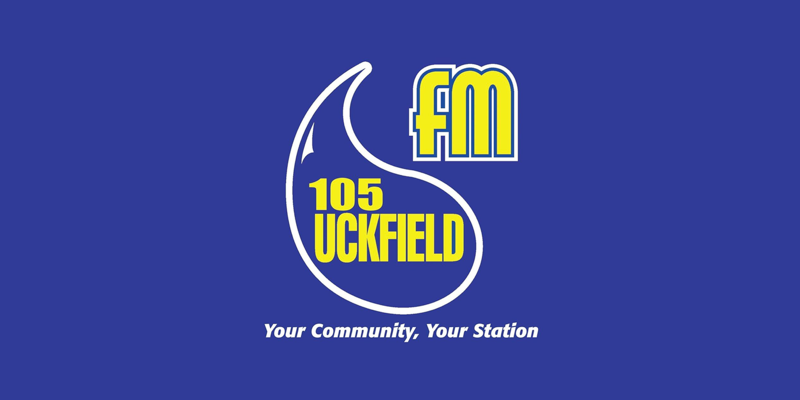 Uckfield FM has apologised for the “confusion and concern” resulting from a broadcast about 5G being linked to coronavirus.

The community station included an interview with a registered nurse during the 9am to 1pm weekday Tony Williams programme, on 28 February 2020.

At the start of the interview, the guest said “Well before we start because you and I know about Ofcom, let’s just say a disclaimer. Everything that I give today is information, it is not intended to replace any advice given by your medical practitioner, if you are sick always seek advice from your GP”.

But Ofcom received two complains about the 20-minute segment from listeners who were concerned about inaccurate and potentially harmful statements.

The Licensee accepted that the interview did not meet generally accepted standards and “would appear” to have breached the Code, which it stated was “highly regrettable”.

Uckfield FM said that the guest had “professional qualifications” and promoted “alternative medicines”, often expressing views that were not considered “mainstream”. The Licensee said that the guest’s view on coronavirus given in the programme “ran contrary to the opinion of medical experts across the world” and that the guest “introduced untested theories for its existence”.

It added that: “If necessary, the guest would state they have evidence to back up their specific claims, and the language they used to make their points”. However, the station added it would prefer not to get into a long and protracted analysis over the precise statements made and accepted taking a broader and more holistic view, that the overall quality of this interview” was not acceptable.

Following contact from Ofcom, Uckfield FM said that it took immediate action and said that the guest would not be interviewed on the station again, and any references to the interview on its social media channels had been removed.

The Licensee also added that it was reviewing its interview procedures to prevent it from happening again.

“We therefore concluded that the Licensee did not provide adequate protection for listeners from the inclusion of the potentially harmful material in this programme,” Ofcom said.

The station has been found in breach of the Broadcasting Code, and given the seriousness, has been directed to broadcast a summary of the decision in a form and manner to be decided by Ofcom.

The regulator took the opportunity to remind broadcasters that they should be alert to the potential for significant harm to audiences related to the coronavirus, which could include: harmful health claims; harmful medical advice; and misleading statements about the virus or public policy regarding it.

Consistent with freedom of expression, broadcasters can include content in their services about the coronavirus, but they must ensure they provide adequate protection for the audience from the inclusion of harmful material.

Uckfield FM to rebrand as Ashdown Radio and extend coverage