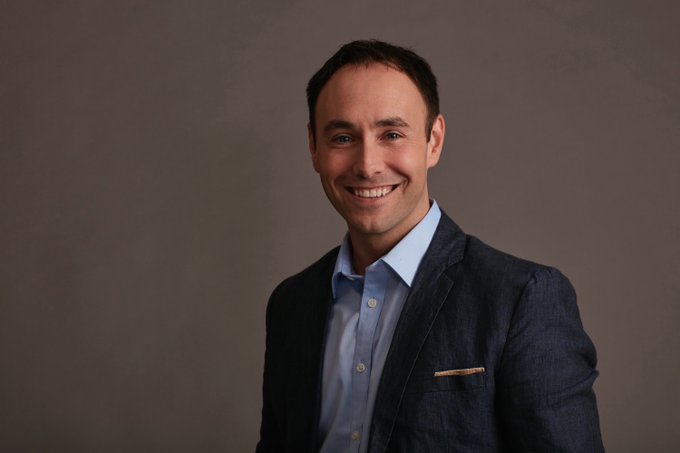 Aled Haydn Jones has been appointed as the new Head of BBC Radio 1.

The former Chris Moyles Show producer will now head a team with Chris Price as Head of Music, Radio 1 & 1Xtra & Rachel McHalroy, Commissioning Executive, Radio 1 & 1Xtra, reporting into him, along with their team.

Aled has most recently been Head of Programmes at the network after joining in 1998 to be a broadcast assistant on the Roadshow.

He has also been a presenter on the station and producer on live music events and recently oversaw the launch of Greg James at breakfast and a new presenter search which resulted in 35 new DJs taking to the air over the festive period.

Aled said: “I’m so proud to be taking the helm of the best youth music station anywhere in the world. Radio 1 is all about the best new music, the most amazing DJs, and entertaining our young audience, and we have dedicated teams working hard to deliver exactly that.

“We know Radio 1 will never stand still, and we’re going to listen to our audience and give them what they want, how they want it.”

Lorna Clarke (BBC Controller Popular Music) added: “Aled has some exciting and ambitious new directions for Radio 1, and we are looking forward to a fresh approach for the station. As the number one network for young audiences across the country, we want to take some risks and really push ourselves to do more across all platforms.”

Aled is one of five new ‘Head of Stations’ across BBC network radio – recruitment for the positions at Radio 1Xtra, 6 Music and BBC Asian Network is ongoing. The BBC tells us the role attracted applicants from radio, television, technology, music and digital backgrounds.

Aled Haydn Jones is the new Head of Radio 1.

"I’m so proud to be taking the helm of the best youth music station anywhere in the world."

Need a new or improved logo for your radio station? Visit OhMy.Graphics and see how awesome you can look.
Posted on Monday, June 1st, 2020 at 10:28 am by Roy Martin