Jon Holmes: Radio awards are the opposite of The Oscars 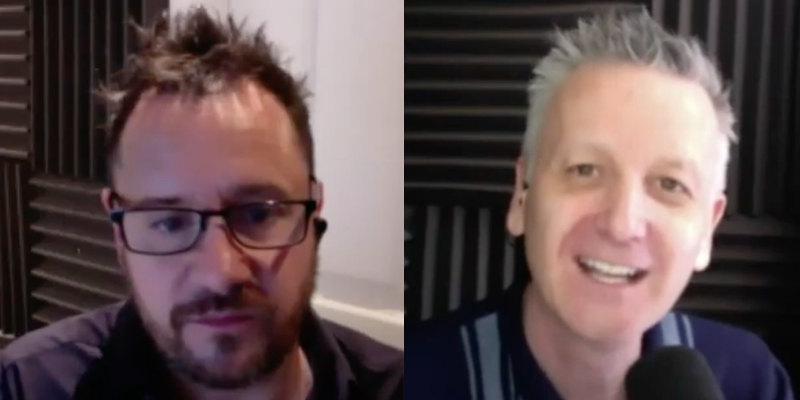 Radio presenter Jon Holmes has highlighted the radio industry’s treatment of award winners in an interview with Graham Mack for Podcast Radio.

“If you win an Oscar, your worth goes up. Win a radio award, the exact opposite happens, nobody cares, you certainly don’t get any more money and when you inevitably lose your job in the next couple of weeks following the awards ceremony, nobody will pick you up and give you a job despite that sitting on your shelf. And I have no idea why the industry is like that!”

The Pod 20: @GrahamMack’s guest co-host for this episode is broadcaster extraordinaire @jonholmes1.

Jon and Graham have experienced this first hand, both leaving stations shortly after winning radio awards. They gave examples of people who this has happened to including Danny Baker, Jono Coleman and Iain Lee, who left talkRADIO only weeks after winning an ARIA Award.

Watch Jon and Graham talk about awards here and the full video below.

Podcast: A Roundtable podcast about podcasting

talkRADIO to air documentary about Gorillas

Annie and Jon return to Radio 2 for Xmas

Graham Mack is back in Dorset on Jack FM