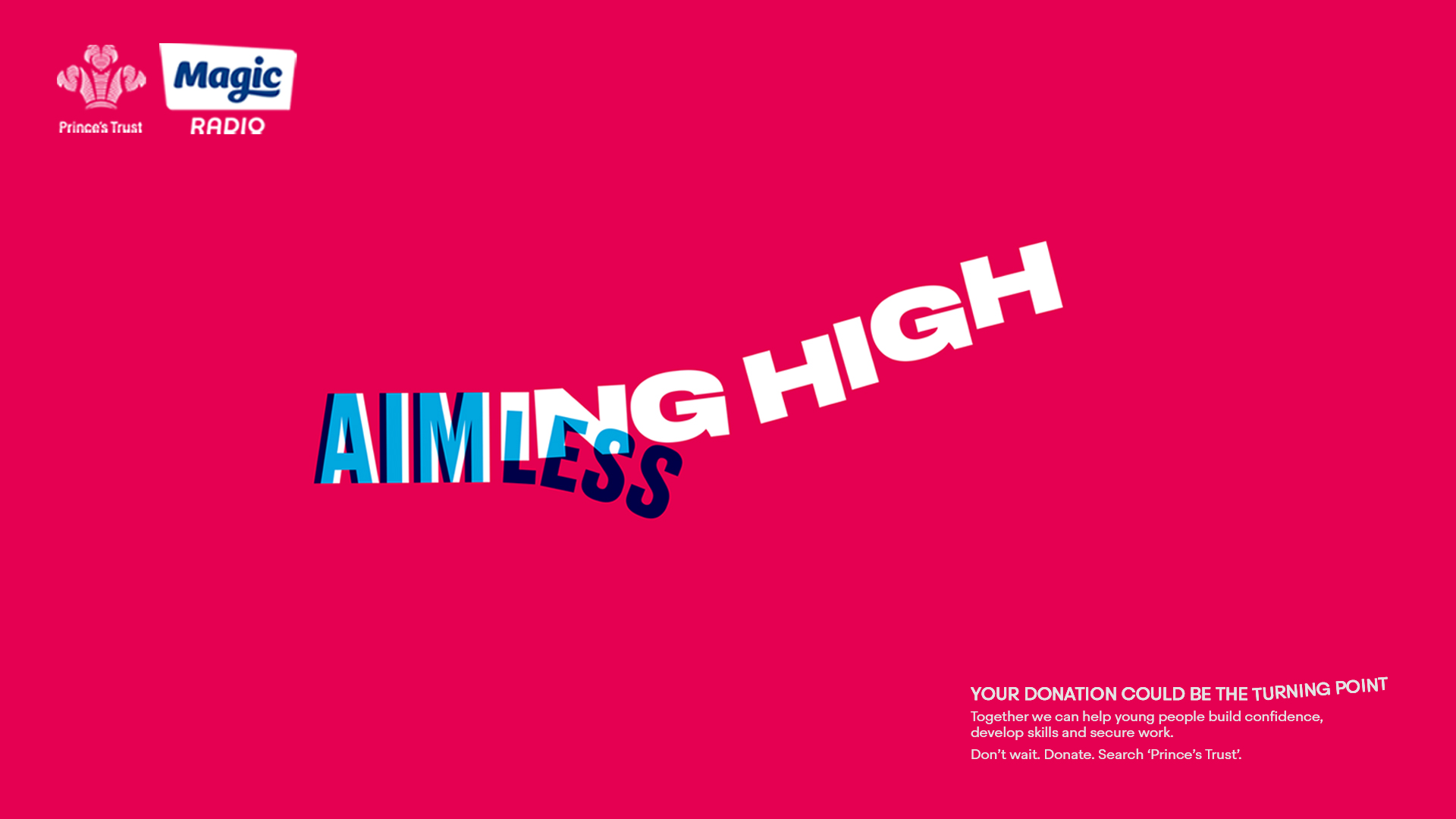 Magic Radio is spearheading the support of Bauer for The Prince’s Trust on its new fundraising campaign to help change young lives across the UK.

Activity will be broadcast on Magic plus a number of other Bauer brands including KISS, Planet Rock and Scala Radio.

The campaign will include special guest appearances, interviews and competitions with exclusive prizes provided by Prince’s Trust Corporate partners, including PlayStation, Cunard, The Watches of Switzerland and National Grid.

Together, they will aim to raise awareness of the issues young people are currently facing and ask listeners to be the turning point by donating to The Prince’s Trust. The campaign will air across September and early October, culminating in a Prince’s Trust Day on October 15th on Magic Radio.

On Scala Radio, Stephen Fry will be holding a special one-off two-hour programme titled ‘Stephen Fry’s Showstoppers on Scala Radio: In partnership with The Prince’s Trust’ where he will open up about his love of classical music and his passion as an ambassador for The Trust.

Tony Moorey, Magic Radio Content Director said: “Magic Radio have worked with The Prince’s Trust with their Palace to Palace event for the last 12 years and we are proud to continue to be supporting them at this crucial time, when an alarming proportion of young people are experiencing more anxiety and fears about their future than ever before. Joining together with Scala Radio, Planet Rock and KISS will let us reach over 10 million listeners in the UK and help inspire and support young people during these challenging times.”

Jonathan Townsend, Chief Executive of The Prince’s Trust, said: “This campaign could not be coming at a more critical time for young people across the UK, who need support and hope in the face of the pandemic, the economic crisis, and rising youth unemployment. We are incredibly proud of our partnership with Bauer Radio, and we are fortunate enough to have had the support of Magic Radio for more than a decade. It is at times like these that our partnerships can truly make a difference to young lives.”