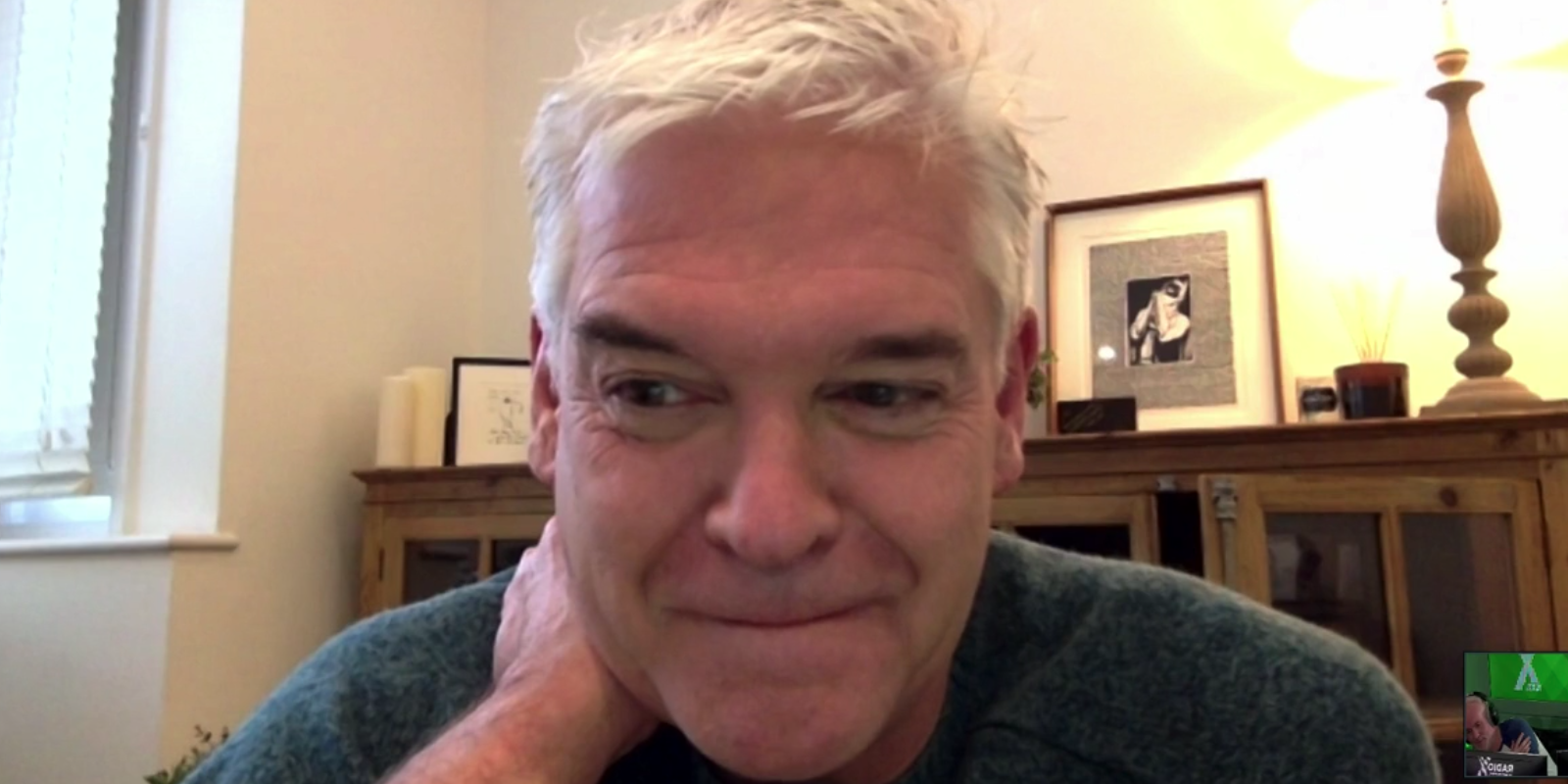 about his life called Life’s What You Make It.

The television and radio presenter writes about growing up listening to various radio stations including Radio Luxembourg.

Phillip’s radio career has mainly been at BBC Radio 1, where he hosted a show called Going Live, same as the television programme he is well known for.

He’s worked on commercial radio, both in the UK and in New Zealand, including a stint at Capital before joining the BBC.

Phillip was also a launch director of Radio Plymouth in Devon, and volunteered at hospital radio in the city in his teenage years.

This morning, he appeared on the Chris Moyles Show to talk about many points in the book, including lots of radio chat.

See the book on Amazon here.

Need a new or improved logo for your radio station? Visit OhMy.Graphics and see how awesome you can look.
Posted on Monday, October 19th, 2020 at 8:49 pm by Roy Martin

Moyles encourages everyone to back DAB radio

Chris Moyles rant: Shove it up your Arqivas

Here’s what happened on the Chris Moyles Show

O2 to sponsor The Chris Moyles Show on Radio X

Opinion: Behind the headlines for Radio X

Ricky Wilson lined up for show on the new XFM

Chris Moyles to be the saviour of digital radio?