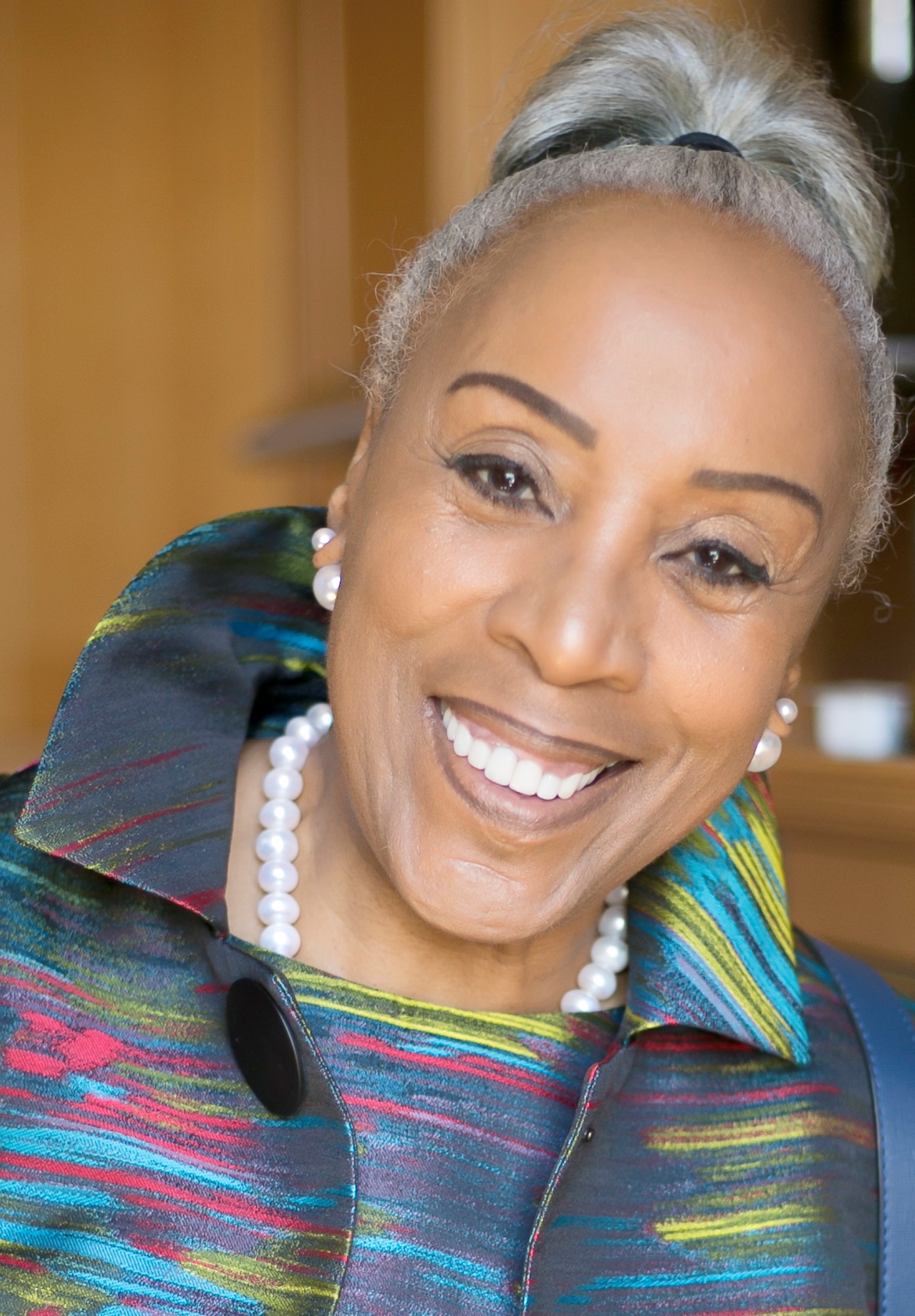 Dr Yvonne Thompson CBE – Chair, The Radio Academy, writes about the ROAR for RadioToday to mark the beginning of Black History Month.

“8 minutes and 46 seconds… Is this the time that changed the world’s view on race and race discrimination? Or will it just be a passing fashionable fad, emblazoned on tee-shirts? Of course, to many, the answer is simple, time will tell. However, to some, this feels different and the phrase “the time is now” speaks to the intention to disrupt the status quo to enable us to be the change in race, that we need to be.

Hither to, race has been the unpopular older relative of diversity. On the face of it, diversity by its definition, can be many things. Without question, many important things.

However, in the hierarchy of difficulty and uncomfortableness, race, is the high hanging fruit. This is not an opinion, it is a fact.

After over 50 years of Race Relations Acts, look at the C-Suite in boardrooms, look at the top-level of charities, look at the boardrooms of the Football Association, and yes the media including radio, race is indeed the high-hanging fruit. Change seems out of reach.

The Radio Academy through the initiative ROAR wanted to start a focussed discussion within our own industry on the matter of race because like the Canute Syndrome holding back on race is no longer a viable option. It is no longer a matter just about change, it is also about the pace and the trajectory of change.

After all, in a moving world, if you aren’t moving faster than the change around you, you’re not even standing still. You are going backwards.

ROAR was therefore established to initially get a baseline reading “uncomfortableness” of black professionals within the radio industry, both in front and behind the scenes.

As the first person of colour and only the third female chair of the Radio Academy, I launched my term with the challenge to the Radio industry to “Diversify or Die”.

Largely not a well-received, and an uncomfortable message, it took nearly 3 years and “8 minutes and 46 seconds” for the message to sink in. Notwithstanding the sudden rush of guilt, confusion, controversy, knee jerk reactions and outpouring of people telling me “I feel your pain” who could never feel my pain, we had to come up with something creative with a fast turnaround so as not to lose the moment or momentum.

With everything and everyone being online we felt the right vehicle to give open access and the most expedient way of getting our message out to and beyond the Radio Industry would be a Webinar. It was time to have ‘the uncomfortable discussion’ on race on radio… Race On Audio & Radio (R.O.A.R.) was born.

“Until the lion learns to write the story will always glorify the hunter” – African Proverb Seizing the moment, without naming, blaming, or shaming, we invited those who dared, to share their personal views, experiences – good, bad, or indifferent – to join us live online. The objective of the exercise was to give a learning opportunity, and act as a reverse mentoring experience to interested captains of industry, and a live coaching session for those going through the system, and those still to come.

This is the first time that the Radio Industry has had such an immersive “no-bars hold” but productive deep dive insight into what it is like to be black and make it in today’s radio industry whether BBC or commercial. That open, honest, and transparent insight ranged from participants feeling isolated, unappreciated, or undervalued, much of which was endorsed by those in the audience participation.

“You have to work ten times harder than everybody else. I don’t know if any of your parents told you that? I still carry that with me now.” – Toni McDonald, BBC Radio Hereford and Worcester.

For those who attended, dared or bothered to watch – these Webinars offered great learnings and for anyone who cares or is leading on Diversity & Inclusion, and wanting to make a change – it’s a “must see”. But be prepared to be moved, offended, educated, and enlightened.

If we are to move forward, avoid the knee to the neck, and be 3 years – 8 minutes and 46 seconds ahead of the curve, don’t try to catch up at the 11th hour – the time for the industry to start is now, it’s time to be Colour Brave – not Colour Blind.”

You can watch the Race On Audio and Radio Webinars here.

This article first appeared in eRADIO – the regular radio industry newsletter from RadioToday. Click here to subscribe to the next edition.