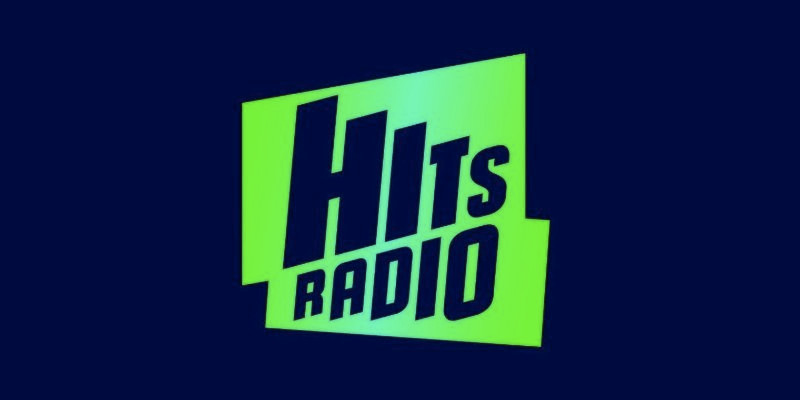 Hits Radio is on its way to FM in Bristol following approval by Ofcom to change the Format of Sam FM Bristol.

The regulator opened the request to public consultation in which 12 of the 13 responses were firmly opposed to the change.

It means the end of the Sam FM brand in the UK, which launched five years ago as a replacement for some stations known as JACK fm.

Approving the request, Ofcom says it was cognisant of the fact that this licence was only relatively recently re-awarded to Celador Radio Limited following a competitive licence contest in December 2018, with the new licence commencing on 20 May 2019.

“To approve the request would therefore involve a departure from our policy of not generally allowing Format changes which significantly depart from the character of service relatively soon after launch or reaward,” Ofcom said. “However, because of the exceptional circumstances of the Coronavirus pandemic and its impact on local radio finances we said we were minded not to reject the request.”

Hits Radio will broadcast contemporary music and hits from the past two decades for a 25-44 year-old audience, along with local news and information.

Bauer has yet to confirm the schedule structure, but at least three hours each weekday will be required to be produced regionally whilst the rest of the output can originate from the main service in Manchester (or anywhere in England).

With regards to the consultation responses, one respondent stated their general support for the concept of changing the format, whilst expressing some misgivings over possible loss of distinctiveness and local programming.

The other 12 respondents were all firmly opposed to the change. Concerns broadly fell into four categories – loss of distinctiveness, loss of localness, inadequacy of the survey in support of the change, and alleged dishonesty on the part of Bauer when it acquired the licence from Celador Radio.

In relation to distinctiveness, some respondents commented on how much they enjoyed listening to the current output of Sam FM. Simon Hockenhull, for example, said the station should “keep its distinct identity which serves Bristol so well with its unique style and a good range of music that it plays out which is very popular in the Bristol area.”

An anonymous respondent noted that Sam FM is “the only station playing rock and indie tracks.” John Nash was concerned about the proposed change in target audience demographic, arguing that “We do not have enough music for the older age group as it is.

Allowing change would reduce choice and if allowed to go ahead would duplicate music supplied by the likes of Heart. The older age groups feel ignored and should be thought about more and not just the young.” Another anonymous respondent said, “I love their album music” (the existing Format refers to playing “album tracks” defined as album tracks which have not been released as singles charting in the UK top 20).

Several respondents argued that the proposed new format would be less distinctive due to its similarity to existing analogue commercial radio services serving Bristol. For example, one observed that: “We currently have KISS broadcasting Urban music from the last 20 years, Heart which plays mostly pop from the last 20 years and then Greatest Hits Radio which is playing a more pop orientated music. This gives listeners no choice in the city at all if you wipe out the only alternative.”

Some respondents also referred to the fact that Sam FM was to be rebranded as ‘Hits Radio’ and that this service is already available via DAB in Bristol. In relation to localness, several respondents argued that Sam FM offered a local Bristol voice, including specialist programmes focused on Bristol, and complemented the local knowledge of existing presenters. One respondent emphasised the value of, “a real local service, by presenters and news editors with local knowledge, local accents and local understanding of the area the target listeners live”.

Two respondents expressed specific concerns about the survey submitted by the applicant in support of the change. One expressed view that the survey was, “not representative, and a much larger survey should be submitted if a music policy change should be pursued”.

The respondent added that, “The survey should also include questions about localness of a radio service, not just music policy”. Another said the survey, “does not represent the local demographic and the questions could have been swayed in order to support the proposed change”. He suggested that Ofcom should instead “be contacting every household within a broadcast area, not just an online consultation.”

Finally, several respondents claimed that Bauer had broken a promise to keep Sam FM in Bristol as a stand-alone service when it first acquired the licence.

Ofcom added that, based on its analysis of the research undertaken in support of its application, it was broadly satisfied that given a choice of two future formats for this licence (i.e. the ‘Hits Radio’ format versus the Sam FM format), there was evidence of a clear preference among Bristol listeners for the ‘Hits Radio’ format and that it would be likely to appeal to a broader range of demographics than the current format.

It also noted that some respondents also referred to the fact Hits Radio is already available on DAB radio. However, digital services are not included within the definition of “independent radio services” in the legislation, so Ofcom can only consider analogue commercial and community services as set out in the consultation.