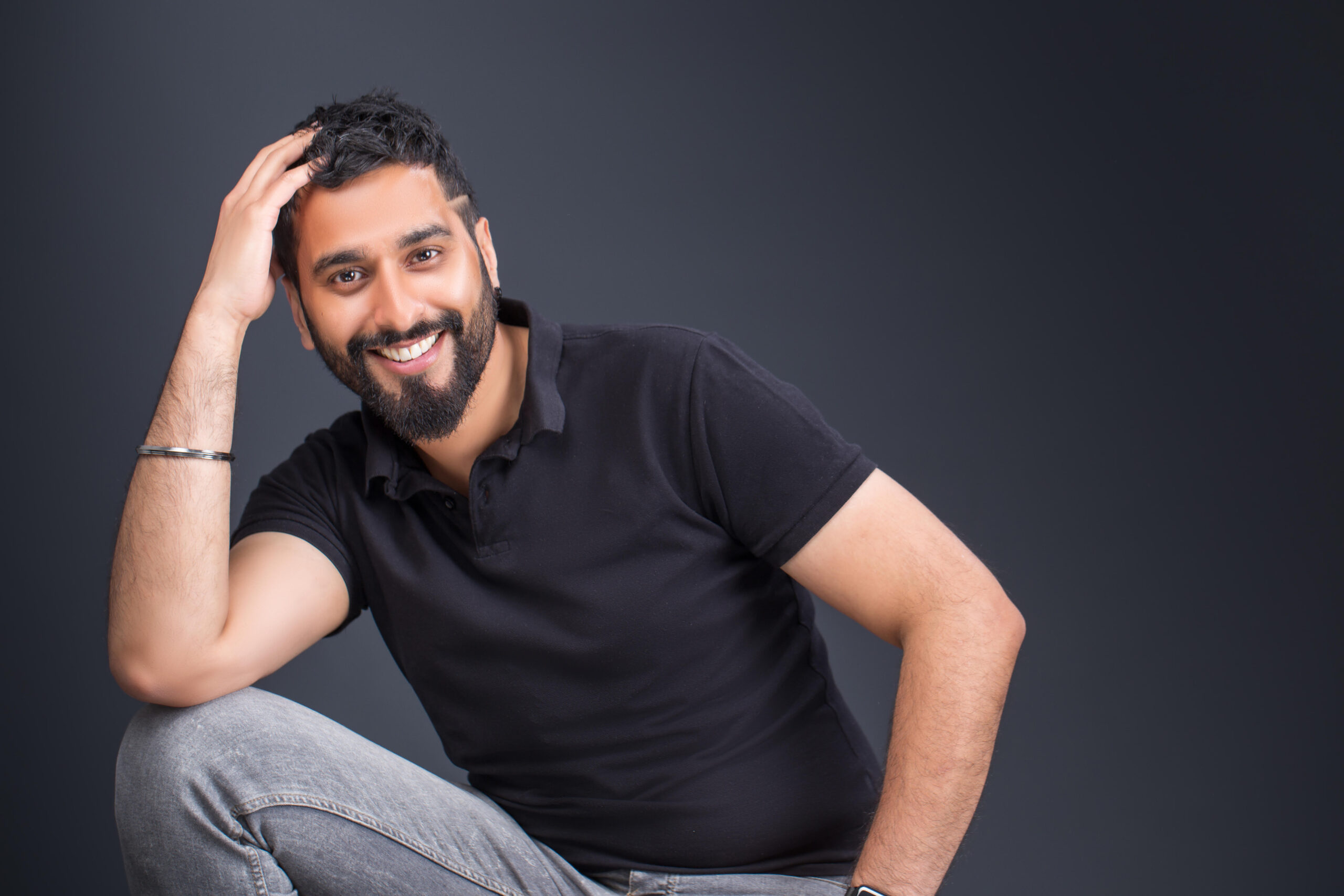 Sabras Radio director and presenter Raj Baddhan has been appointed as the new CEO at Lyca Media in London.

He’ll be in charge of the Lyca Media owned stations – Lyca Radio, Lyca Dilse and Time 107.5FM and will be based at the company’s HQ in Canary Wharf, starting in January.

Raj Baddhan told BizAsia: “I’m thrilled to be joining the huge global brand, Lyca and to be given the mandate to take the Lyca radio stations to a completely new level.

“Despite the difficult times we’ve all been through, an exciting period beckons for Lyca Media. There’s a change coming!”

Prior to Baddhan, Sunil Rohra and Rajan Singh held the CEO position at Lyca Media.