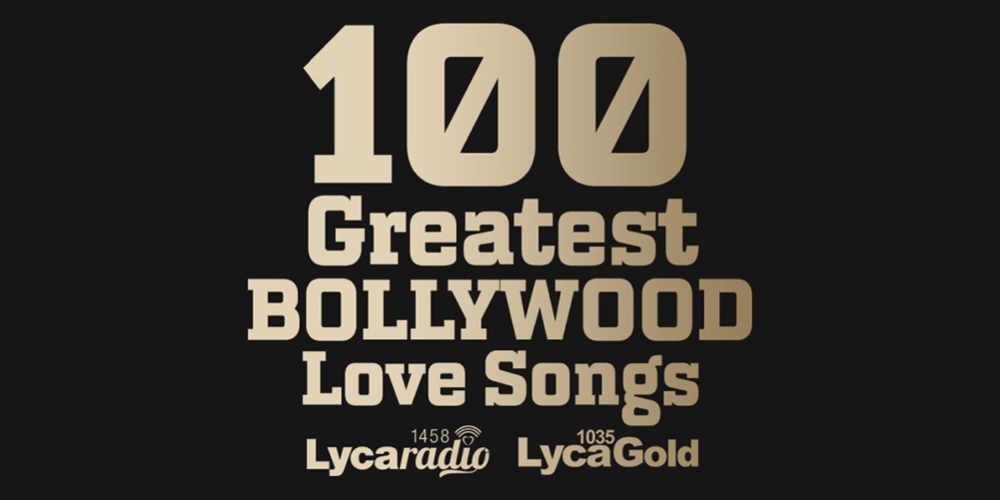 The 100 Greatest Bollywood Love Songs is being branded the first and only kind poll of its kind by the station.

Listeners are being invited to participate by registering three of their favourite Bollywood love songs ever.

Once submitted, all the songs will be placed into popularity order with the 100 Greatest Bollywood Love Songs being declared in a special ten-hour show simulcast on both stations on Sunday 27th February.

The nominate process will be carried out on Lyca Radio and Lyca Gold’s websites, along with social media.

Raj Baddhan, CEO of Lyca Media said: “With the month of love around the corner, we couldn’t think of any other way of celebrating Valentine’s but to countdown the biggest and greatest Bollywood love songs.

“Bollywood is synonymous with romantic tracks and we at Lyca Radio and Lyca Gold, we live and breathe Bollywood. Our listeners will be treated to the best Bollywood love songs like they’ve never been before.”

Need a new or improved logo for your radio station? Visit OhMy.Graphics and see how awesome you can look.
Posted on Wednesday, January 12th, 2022 at 7:49 pm by RadioToday UK