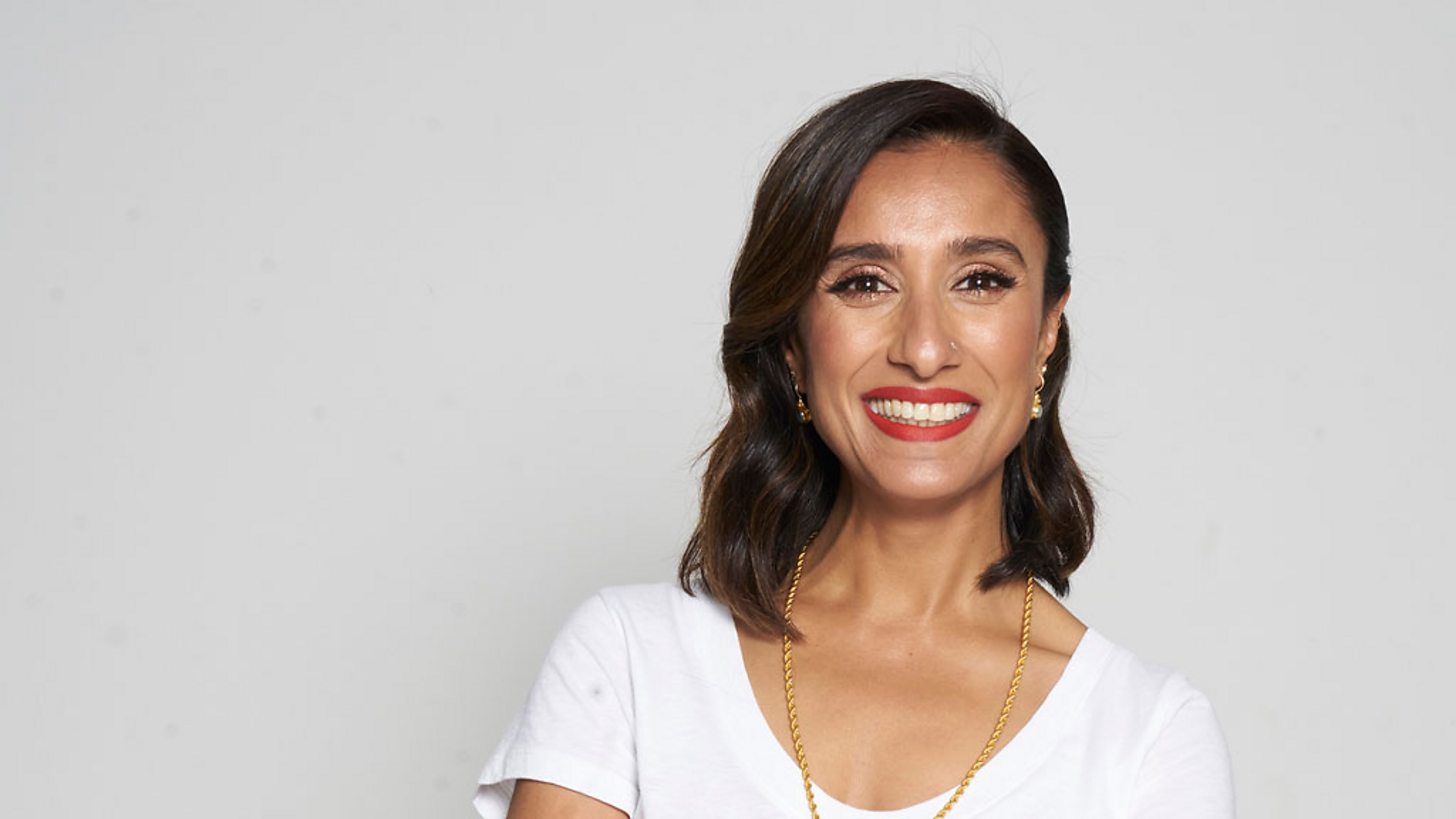 Anita Rani is to join BBC Radio 4’s Woman’s Hour as presenter every Friday and Saturday.

She joins alongside Emma Barnett, who became the show’s main host in early January.

Anita is well known as one of the lead presenters on BBC One’s Countryfile, and has been a regular on Radio 2.

Previously, Anita hosted weekend breakfast on BBC Asian Network and started her radio career at Sunrise Radio in Bradford when she was 14.

Anita’s first programme will be Friday 15 January and she will present the Friday and Saturday editions of the programme.

Anita says: “I’ve long been a fan of Woman’s Hour and admired the presenters who have hosted the show previously, so I cannot wait to become part of it myself as second presenter, alongside the brilliant Emma Barnett.

“I am really looking forward to getting to know the listeners and discussing issues that matter to them the most. Woman’s Hour has always given a voice to people who may not be heard elsewhere and I want to continue that important tradition. What an honour and what a way to kick off the weekend.”

Mohit Bakaya, Controller of Radio 4, says: “I want Radio 4 to continue to seek ways to better reflect and be relevant to the audience across the UK, and Woman’s Hour has a special role in this when it comes to subjects and stories that matter to women.

“I am delighted Anita Rani is joining the programme. She brings a wealth of broadcasting experience as well as a perspective and insight that will be valuable when exploring the issues facing women today. With Emma Barnett and Anita presenting, Woman’s Hour couldn’t be in better hands.”

Woman’s Hour broadcasts on BBC Radio 4 at 10am Mondays-Fridays, and 4pm on Saturdays.

Need a new or improved logo for your radio station? Visit OhMy.Graphics and see how awesome you can look.
Posted on Tuesday, January 12th, 2021 at 9:28 am by RadioToday UK