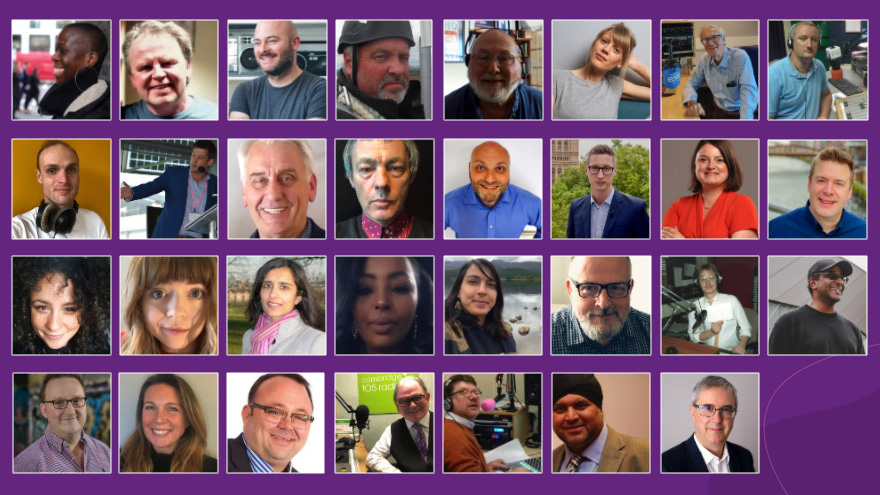 The Radio Academy has received 31 applications for the three new Trustee positions.

Paid-up members of the Radio Academy can vote now in the election to appoint the new people to its board of Trustees.

The election is open now, and each Radio Academy Member can vote up until the ballot closes at 4pm on 20 th January.

The three new Trustees will replace Dennie Morris, Aradhna Tayal and Steve Taylor, who served their three-year terms from 2017 to now.