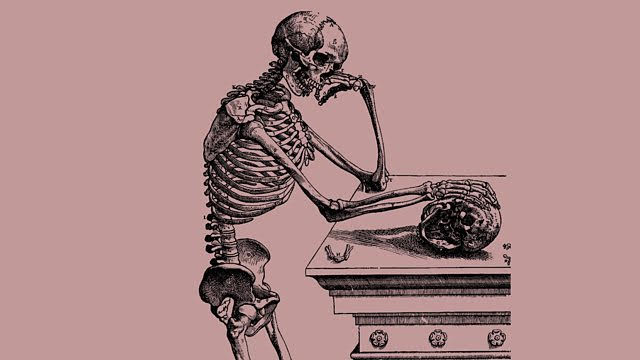 Independent radio production company Made in Manchester has made a ten part series for Radio 4 and BBC Sounds about the history of the human body.

Executive producer and MIM Creative Director Ashley Byrne says: “This is a brilliant and most enlightening series authored expertly by Alice and peppered with great drama from Jonathan. The shows are equally informative and entertaining.”

Bodies started on BBC Radio 4 on Monday 18th January and airs every weekday from 1.45pm with omnibus repeats on Friday evenings. It will also be available on BBC Sounds after broadcast.

Need a new or improved logo for your radio station? Visit OhMy.Graphics and see how awesome you can look.
Posted on Wednesday, January 20th, 2021 at 12:51 pm by RadioToday UK