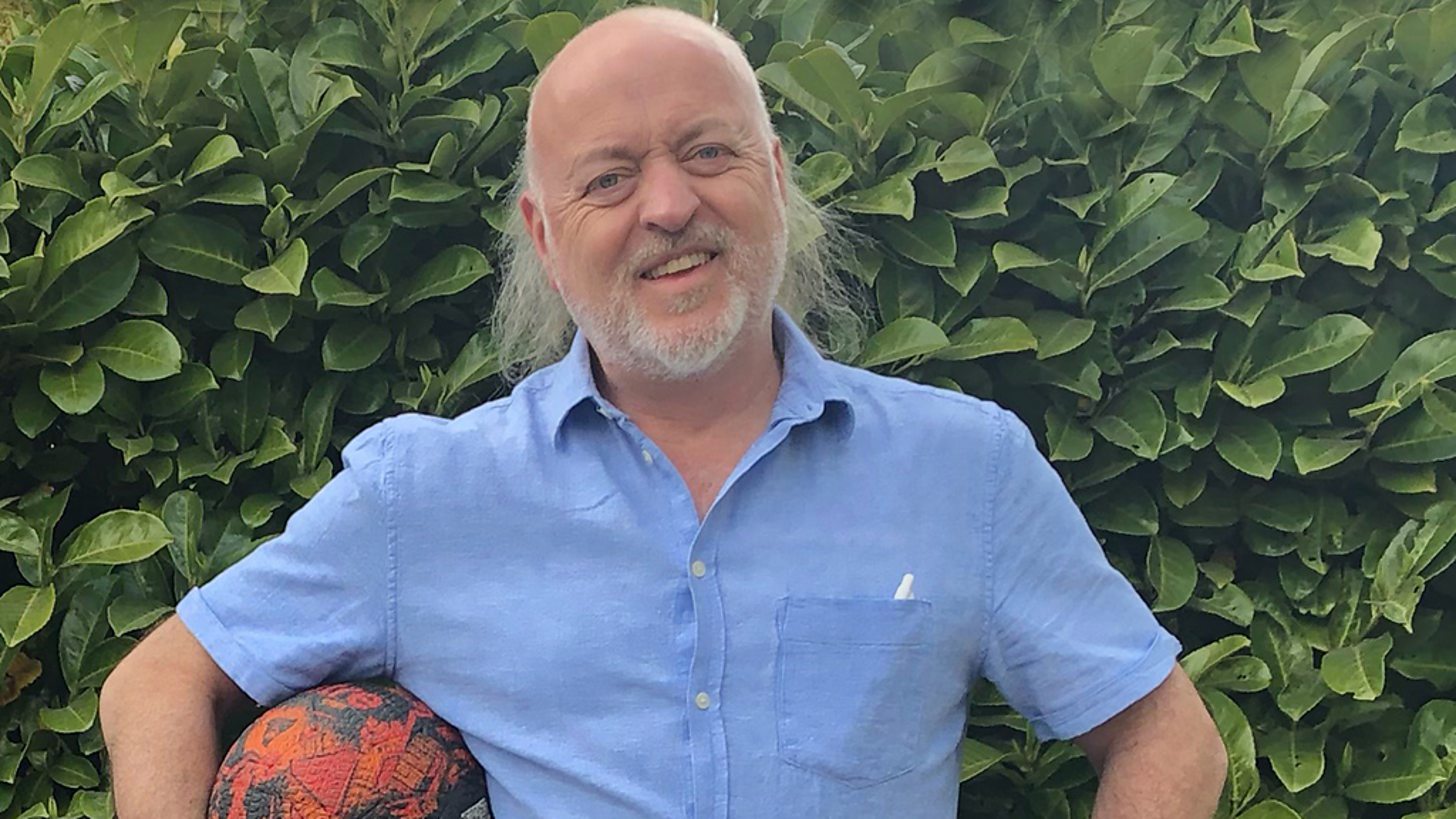 Bill plays Guy Starling, a middle-aged man who, after 45 years, suddenly meets up with his imaginary childhood friend, Hennikay.

It’s the biggest day in his career and he is on the brink of closing the biggest deal yet but, when Guy strides into his office at Solutify Technology, a software house that develops games for grown-ups to spend their time playing on their phones, he is confronted with an 11-year-old boy playing keepy-uppies.

And to make matters worse, no one else can see or hear him because he is Hennikay, Guy’s imaginary friend from his lonely childhood. A warm, funny look at childhood, adulthood and some of the follies of modern life.

Bill Bailey says: “I loved working on Hennikay – it was a brilliant, funny, and touching piece of writing by David Spicer. And I relished the chance to work with some top comedy and acting talent.”

Sioned Wiliam, Radio 4’s Commissioning Editor for Comedy, adds: “It’s wonderful having Bill back on Radio 4, acting in this touching and witty script. The role suits him down to the ground, making the most of his brilliant comic timing and charismatic presence.”

A CPL production for BBC Radio 4

Need a new or improved logo for your radio station? Visit OhMy.Graphics and see how awesome you can look.
Posted on Thursday, June 10th, 2021 at 1:02 pm by RadioToday UK