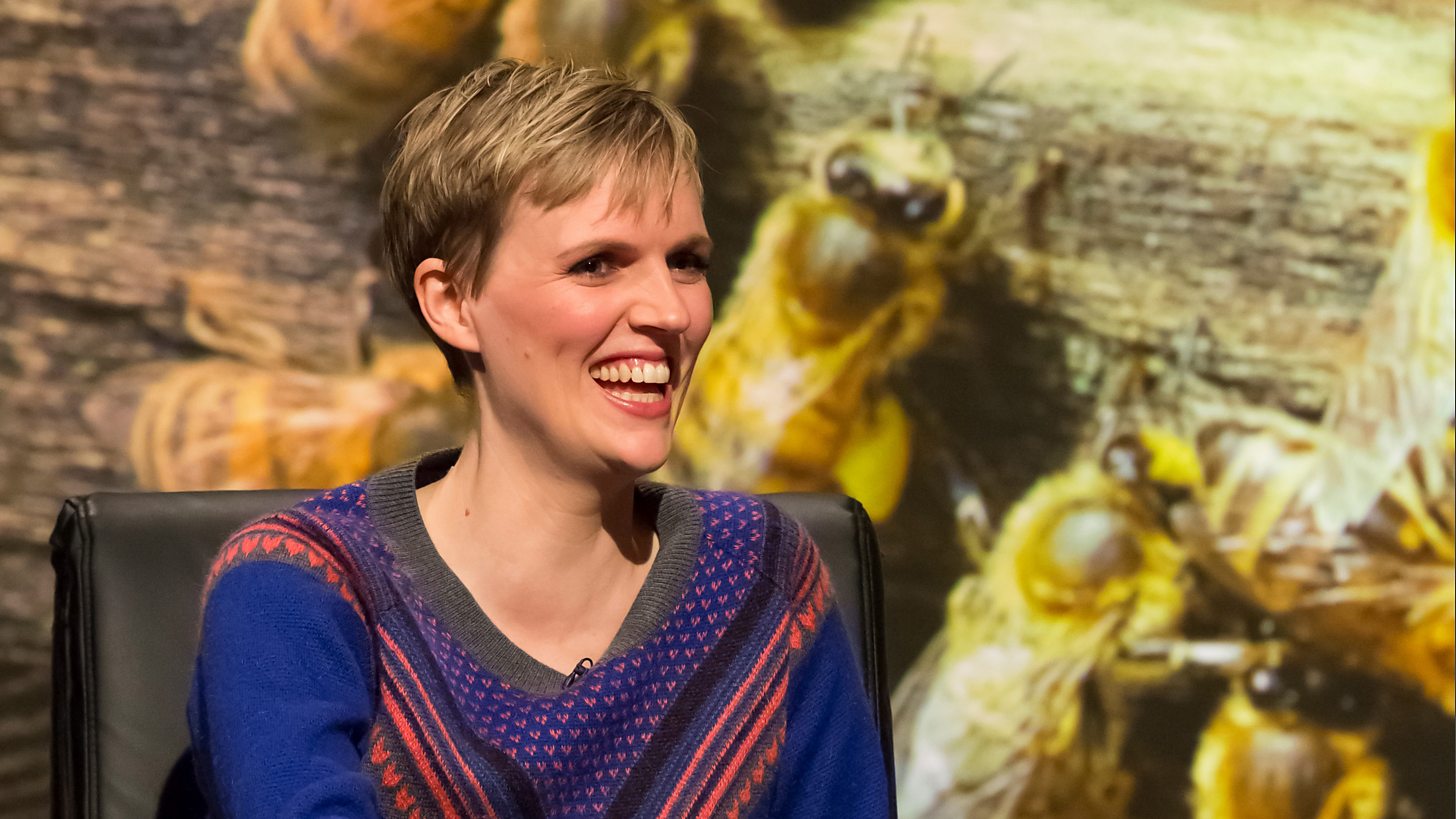 Writer and comedian Holly Walsh will join co-host John Lloyd for a new series of The Museum of Curiosity beginning Monday 18 October on BBC Radio 4.

Holly Walsh is a stand-up comedian who has featured on numerous TV and radio panel shows from Just a Minute and the Unbelievable Truth to Live at the Apollo, Mock The Week and QI.

Holly Walsh says: “I’m overjoyed to be the curator of Museum of Curiosity – mainly because 80% of my anecdotes during lockdown have come from ‘things I picked up from having Radio 4 on in the kitchen’, so it’s nice to finally give back.”

John Lloyd CBE adds: “Absolutely delighted that our new curator is the brilliant Holly Walsh. Not only is she one of the funniest comedians around, but her first name, Holly, is very nearly an anagram of my last name, Lloyd, and her last name, Walsh, is also uncannily close to mine, because it’s Welsh. Clearly, the stars are aligned…”

Holly will be The Museum of Curiosity’s 16th curator, previous holders of the title include Alice Levine, Romesh Ranganathan and Sarah Millican.

The new series begins 18:30, Monday 18 October on Radio 4 and BBC Sounds, it is produced by Anne Miller and is a BBC Studios production for BBC Radio 4.