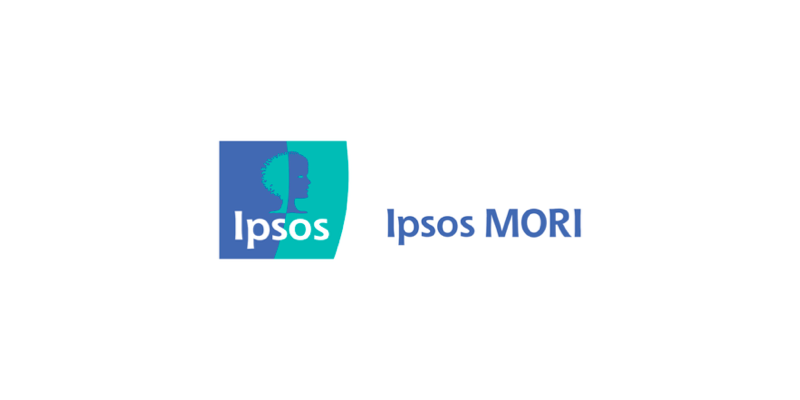 Ofcom has has published research on what listeners consider highly offensive language and what they would accept hearing on the radio.

The survey, which was conducted by Ipsos MORI, provides an update on previous research on this subject that was published in 2016.

Listeners told Ofcom they are generally more relaxed about most swearing on TV and radio, particularly if it is accidental and an apology swiftly follows.

Audiences say they still want broadcasters to consider carefully when, and how, offensive language is used, so that children, in particular, are protected. But many people recognise that, in the right context, it can play an important role in programmes – for example, to create dramatic impact, bring humour, reflect real life, or even to inform and educate.

Participants also told Ofcom, however, they felt increasingly worried about discriminatory language on TV and radio – particularly around race – and expect such language to be used only when it is highly contextualised.

Ofcom reminds stations it does not consider that the findings of the new research will fundamentally change Ofcom’s approach to applying the offensive language rules.

“We are aware that our existing guidance on offensive language has remained largely unchanged since the Broadcasting Code was first introduced.

“We will therefore be using this opportunity to review our guidance in this area to make sure it more closely reflects the findings of our new research. Licensees should continue to use our existing guidance in this area ahead of any new guidance being published. In the interim, if any licensees have any queries arising from the research, they should contact OfcomStandardsTeam@ofcom.org.uk”

See the list of which words are more offensive than others, here.