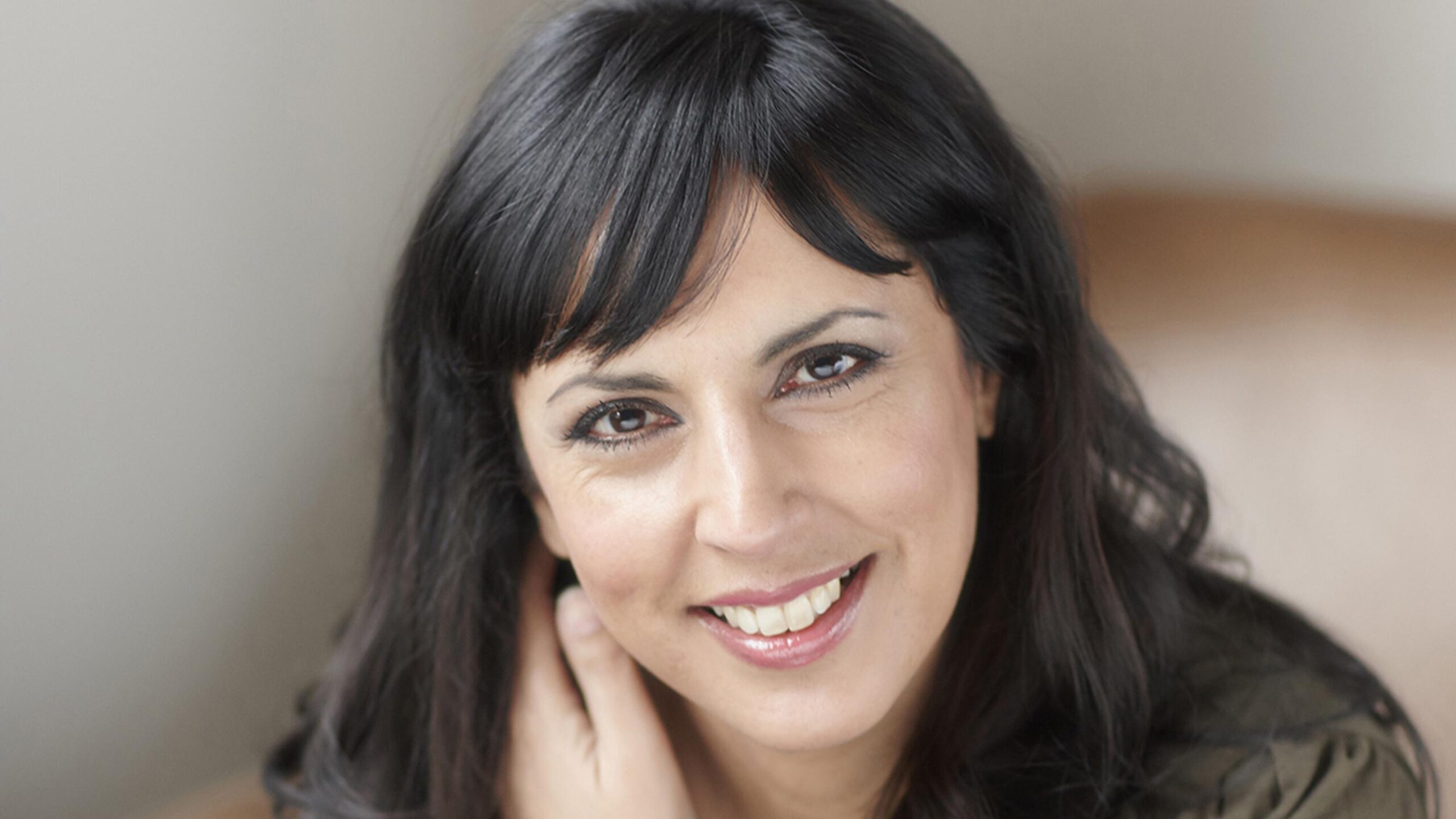 The conference will be streamed live from London, with new speakers announced today including the BBC’s Charlotte Moore, Bauer’s Ben Cooper, and NewsUK’s Scott Taunton.

Group Programme Director of Hits Radio Gary Stein joins the line-up, as does the Head of BBC Radio 1Xtra, Faron McKenzie. Managing Editor of BBC Radio 5 Live Julie Cullen, formerly an exec at 6Music, will join a panel marking 10 Years of the BBC in Salford.

Radio 4 Woman’s Hour presenter Anita Rani has also joined the bill, to lead the interview with Charlotte Moore, while one of 1Xtra’s newest signings Remi Burgz will be in conversation with 1Xtra breakfast presenter Nadia Jae.

The theme for this year’s Festival is Redefining Talent, and the event will be an opportunity to embrace all the talented people that make the radio and audio business what it is.

Still not got a Radio Academy Festival ticket? Grab yours now: https://t.co/X6QN8zSdpG ?️

In case you need convincing, here's a small glimpse from last year on what you'll be missing, taken from one of the conversations last year with Jordan and Perri from @KissFMUK ? pic.twitter.com/SGe6iUohU3

The conference will be streamed live from the 17th Floor of NewsUK’s headquarters at London Bridge all day on November 3rd.

The Radio Academy Festival is supported by a family of generous sponsors including Arqiva, BBC Sounds, Audible, PPL, PRS, Radiocentre and RCS.