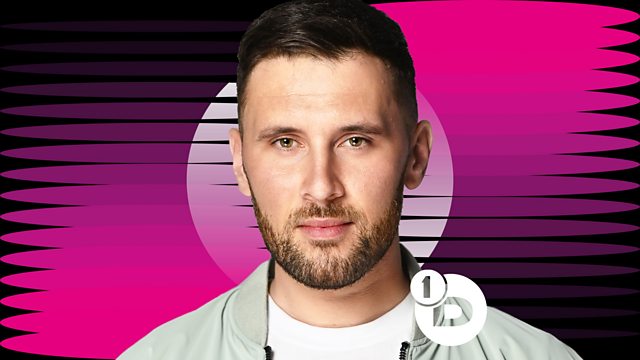 Radio 1 will be once again partnering with radio stations from across Europe for a marathon broadcast showcasing the best of each nation’s dance scene.

The stations will join forces with Radio 1 for the mass simulcast on Friday 29 October.

Radio 1’s Dance Party host Danny Howard will kick off the marathon show at 6.30pm with 30 minutes of the hottest dance music from the biggest UK acts before handing over to the next country.

The station’s first multi-nation dance simulcast of this kind took place in 2019 with a seven hour broadcast to an audience of over 18 million.

Danny Howard says: “I always love when Radio 1 do these special nights because you get to hear so much amazing music from each respective country, it’s a real treat!

“I feel honoured to be stepping up and representing the UK to showcase the best new music and talent we have to offer but not only that, Halloween weekend is traditionally a huge party weekend and with two years’ worth of raving to make up for, what better way to do it than partnering up with our friends across the continent for this monumental occasion. Get involved!”

The countries and broadcasters involved are: