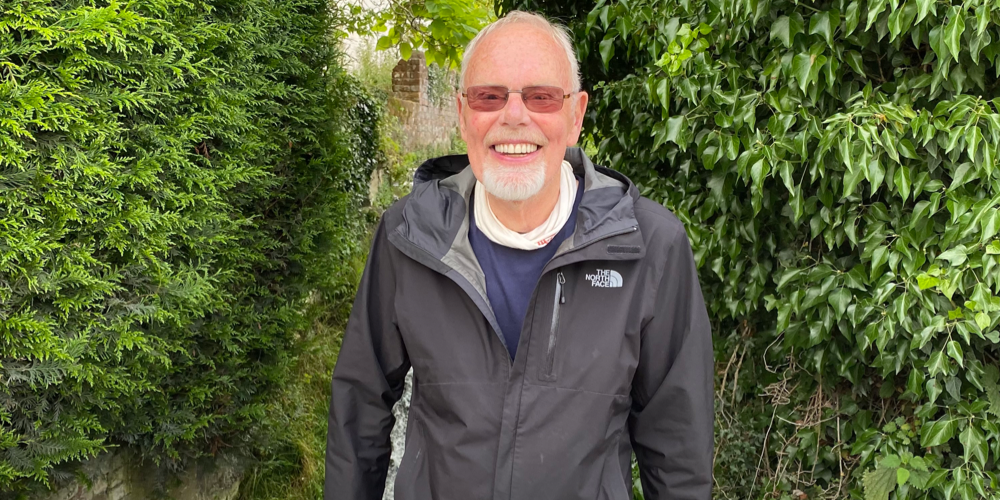 BBC broadcaster Bob Harris is back on commercial radio next year with a new series of shows on Boom Radio.

Whispering Bob will be charting the history behind genres and styles through music lineage and artist relationships.

“There are so many ways in which musicians, sounds and tracks are linked. Through the show, I am unearthing some really fascinating family, musical and geographical connections that have created some truly iconic tracks.”

Paul Robey, content director at Boom Radio, added: “Bob’s been on air since the 70s and, with his wealth of knowledge from his early radio days and his Old Grey Whistle Test appearances, is uniquely equipped to deliver unparalleled musical insight as he chats through the tracks he’ll play and how they link together.”

Bob is known for his long spells at GLR, BBC Radio 1 and BBC Radio 2 and previously worked in local radio for both the BBC and the commercial sector.

His popular programmes include The Old Grey Whistle Test and Bob Harris Country, the latter of which he will continue to host on BBC Radio 2.

The new series, launching on 9th January 2022, is sponsored by Findmypast.co.uk.

Need a new or improved logo for your radio station? Visit OhMy.Graphics and see how awesome you can look.
Posted on Wednesday, December 22nd, 2021 at 3:02 pm by Roy Martin

Bob Harris goes live from his shed on Radio 2

Radio 2 fails to cope with the end of BST