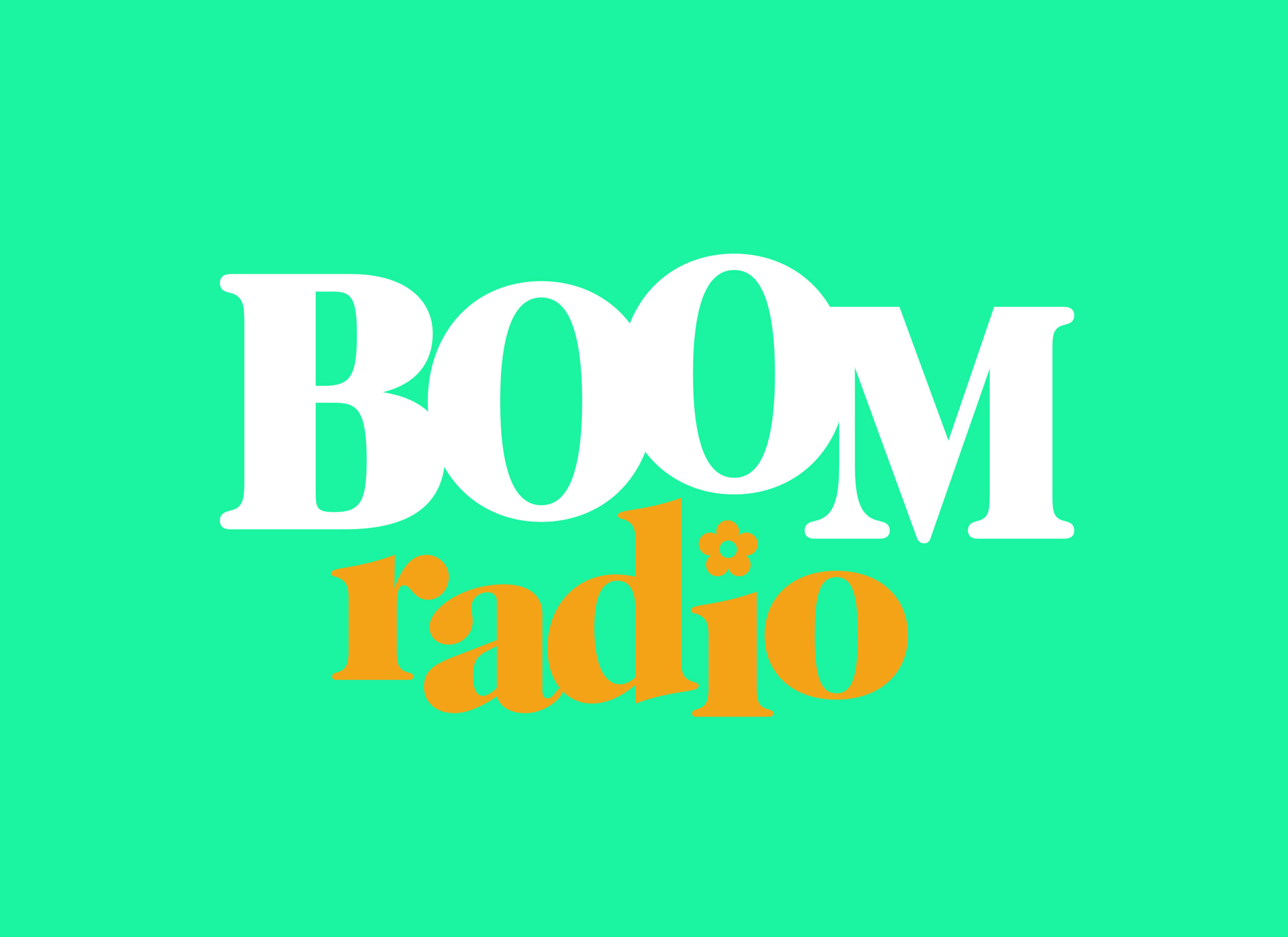 Johnnie Walker is to host a show as part of a range of special programmes on Boom Radio on Sunday 14 August in celebration of the era of the offshore pirate stations.

This 14 August will be 55 years since the pirate stations were made illegal when the Marine Offences Act became law.

Johnnie joins Boom for the day, to host the morning show, reflecting on those days on the ships. Johnnie broadcast on ‘Swinging’ Radio England, before crossing to Radio Caroline where he famously defied the law.

Then Roger Day remembers the drama of his days offshore – from the early days at Swinging Radio England, to his time at Radio Caroline and RNI.

DLT will broadcast a special evening show from 6pm and at 9pm, Keith Skues introduces an hour of conversation with some of those who worked on board.  Before joining Radio 1, Keith broadcast on Radio Caroline and Radio London. This programme includes colourful stories of the time from Paul Burnett, Tony Blackburn, Roger Day, Colin Berry, Roger Gale and Tom Edwards.

“We know this era really chimes with our listeners”, commented Boom Content Director Paul Robey. “The day is a chance to celebrate the influence of what happened back then on the radio we hear today”.

Need a new or improved logo for your radio station? Visit OhMy.Graphics and see how awesome you can look.
Posted on Tuesday, August 2nd, 2022 at 3:27 pm by Steve Collins