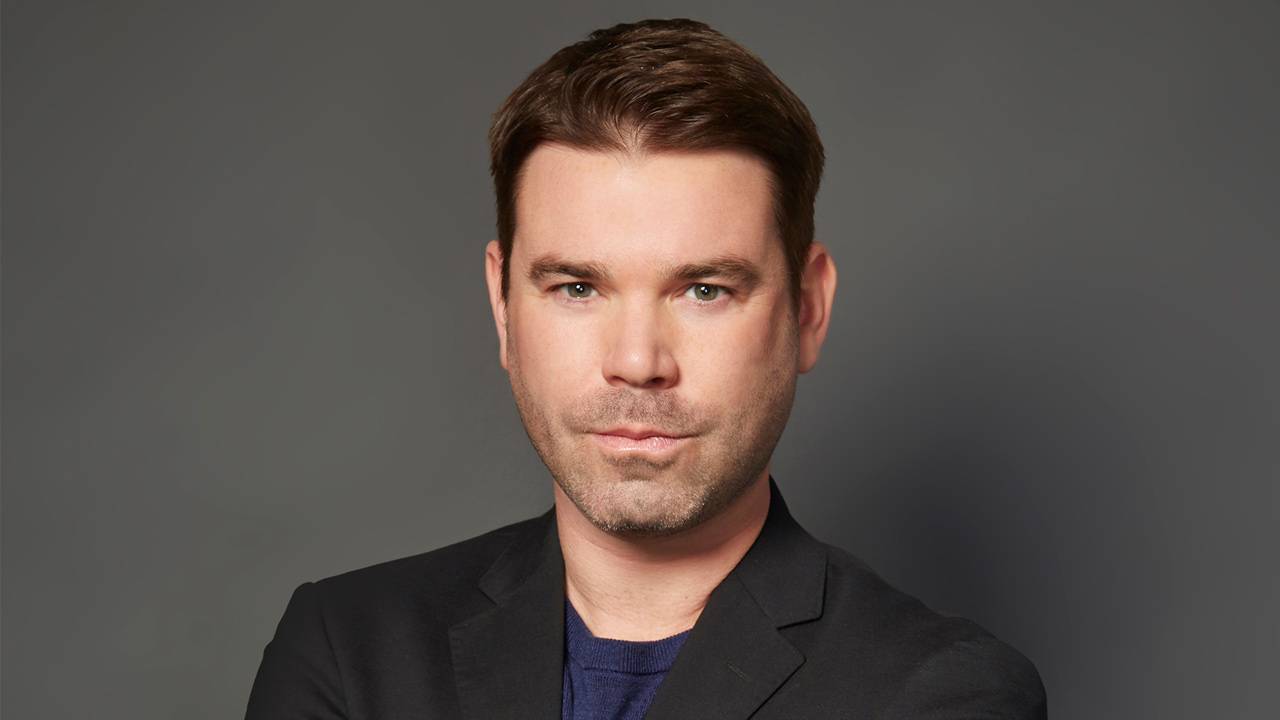 A new radio station is set to launch named after an Absolute Radio competition winner.

In the promotion called Absolute Radio You, listeners must describe their own perfect radio station including which five songs they would play to kick it off.

Dave Berry announced the new service on his breakfast show this morning after teasing it for the past couple of weeks.

The competition will run till the end of January and the personal station will run online temporarily in February.

Absolute Radio Breakfast presenter Dave Berry said “I am really looking forward to sharing this unique competition with our listeners in January, it’s going to be loads of fun! Absolute Radio has a station for each musical decade, as well as Classic Rock and Country music, so we thought it was about time that one lucky listener had their own station – Absolute Radio You.

“What an amazing opportunity for someone to create their very own Radio station and be able to share it with people around the UK.”

Need a new or improved logo for your radio station? Visit OhMy.Graphics and see how awesome you can look.
Posted on Tuesday, January 4th, 2022 at 8:34 am by RadioToday UK