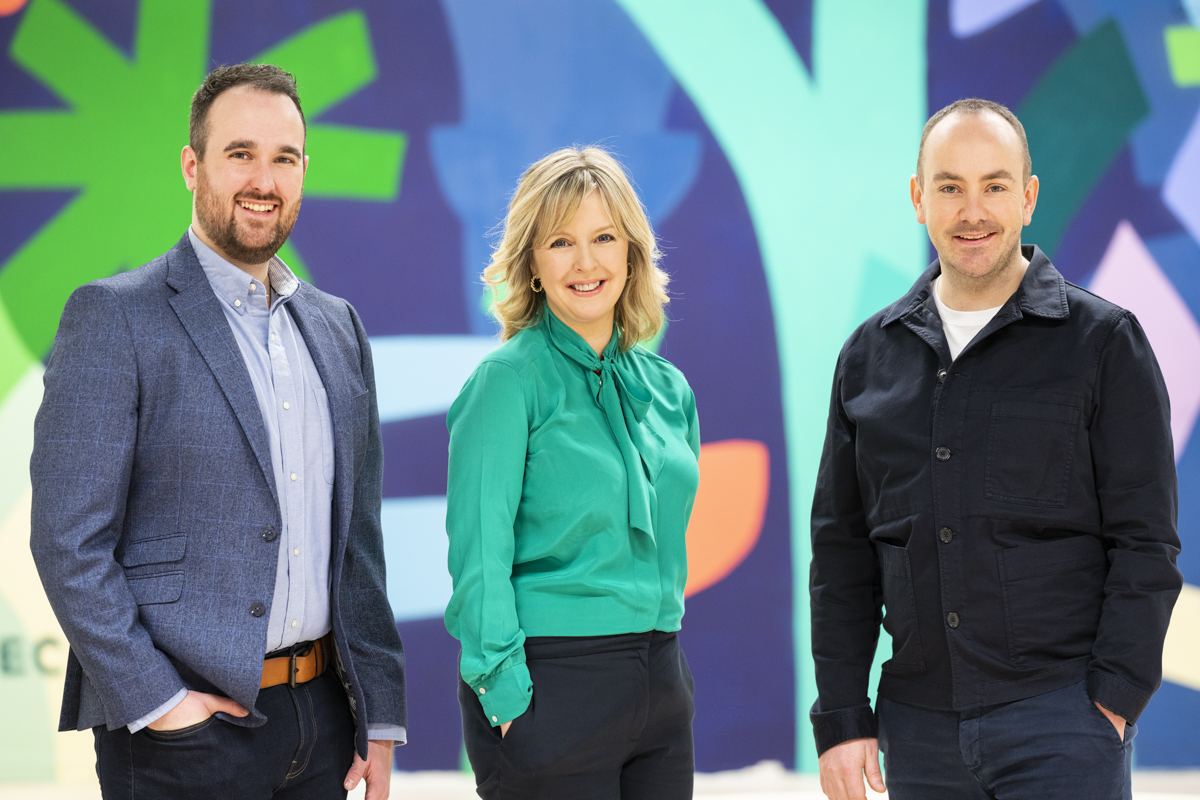 Tara and Declan have hosted the drive time news programme since April 2020 and both will continue presenting Evening Extra and BBC Newsline on BBC One NI.

Richard has been a reporter with BBC NI since 2016 and has presented Inside Business since January 2020.

Before taking up a post at the BBC, Richard worked at Danske Bank, the Irish News and Cool FM.

Tara said: “Afternoons and early evenings have changed for many people as a result of the pandemic. That means where our listeners are tuning in from has changed too.

“Lots more are turning on the radio at home instead of in the car and we try our best to sum up the day’s news and bring fresh and relevant stories every day. With so much going on at the minute we can’t wait until Richard joins us.

“We are lucky to work in a great team and we want to involve our listeners more than ever to produce a programme that’s informative, but one that also has moments of laughter and light-heartedness amidst what can be a very serious news agenda.”

Declan said: “I’m really looking forward to Richard joining the team. He is a great journalist, and also a lot of fun to be around. Listeners can be assured we’ll still be bringing all the news that’s important to them.

“Our aim is to cut through some of the noise and get to understand the day’s top stories without leaving listeners feeling overwhelmed by it. Many of them tune in for companionship, so whether you’re joining from the comfort of your home or as part of your daily commute, we want people to come away feeling informed, enlightened and hopefully having had a good time along the way.”

Richard said, “Tara and Declan are a formidable pair and I’m delighted to be a part of the team which brings people the news stories that affect them on a daily basis. I’m really looking forward to the challenge of fronting one of our main evening news programmes and getting to the heart of those issues.”

Tara and Declan are the main presenters of BBC Northern Ireland’s flagship television news programme BBC Newsline. Tara has worked at the BBC for over 20 years, while Declan joined BBC NI in 2017 after working for BBC Radio 1’s Newsbeat.

Evening Extra is on BBC Radio Ulster Mondays-Fridays from 4pm, and Richard is expected to begin his role on Monday 21 March. A new presenter of Inside Business will be announced in due course.

Need a new or improved logo for your radio station? Visit OhMy.Graphics and see how awesome you can look.
Posted on Monday, February 21st, 2022 at 3:23 pm by RadioToday UK