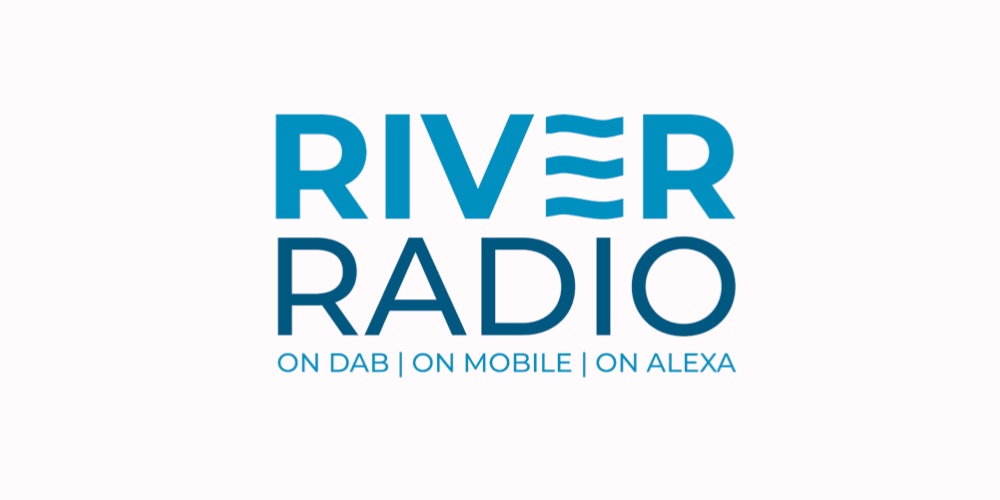 The service was created 12 months ago by directors Sam Sethi and Michael Bourton.

Michael Bourton, Commercial Director added: “We believe that the future success of River Radio will be down to the talented presenters we can attract both now and in the future.

“They should benefit from our station’s growth, which is why we have made them all co-owners in the radio station.” 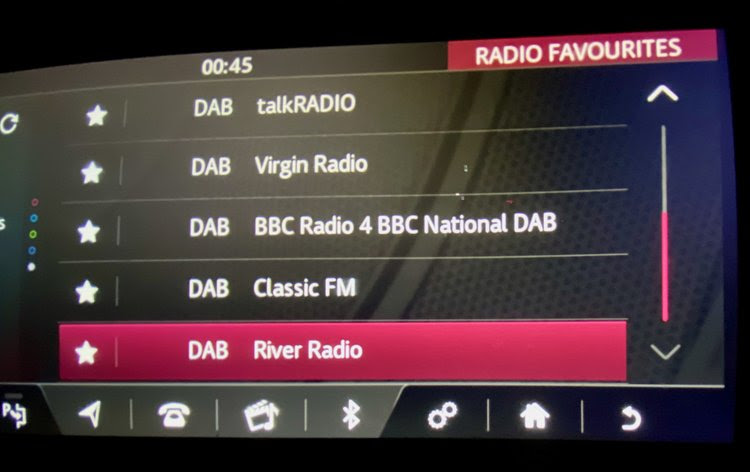