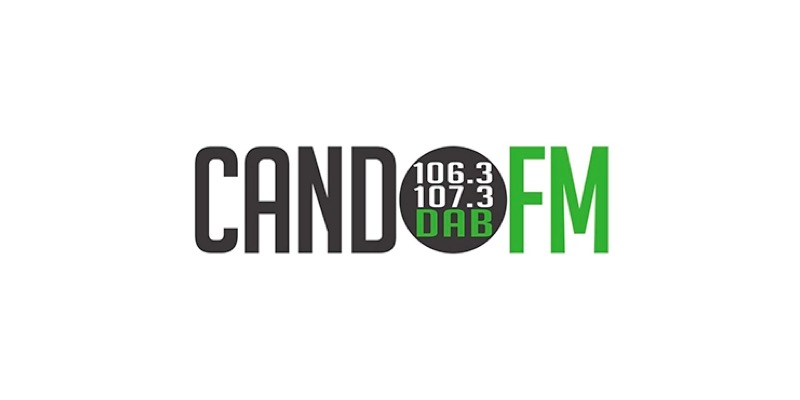 Cando FM in Barrow-in-Furness has been found in breach of its Ofcom licence for running a sponsor credit into its local news bulletins.

Following an investigation, the regulator found the sponsor tag wasn’t paid for but part of an agreement between the radio station and a local Business Improvement Bid.

Rule 10.3 of the Broadcasting Code prohibits any commercial reference, or material that implies a commercial arrangement, in or around news bulletins.

Community service Cando FM told Ofcom it thought the tag would not be considered a commercial reference because the ‘Barrow BID’ is a government initiative and non-profit making organisation.

Need a new or improved logo for your radio station? Visit OhMy.Graphics and see how awesome you can look.
Posted on Monday, June 27th, 2022 at 11:38 am by RadioToday UK