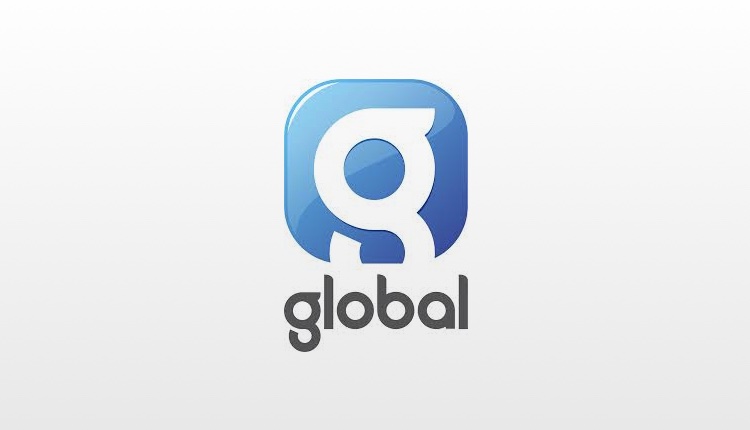 The Radio 4 Today Programme has reported that Stephanie Hirst was forced off-air by her employers as it was “in her best interests”.

Global Radio apparently said it “did not think gender reassignment was suitable or commercially viable content” which resulted in the sudden disappearance of Hirsty from the Capital FM Breakfast Show in Yorkshire four months ago, as first reported by RadioToday.

At the time, Hirsty said: “I’ve decided to take a break as, personally, it’s been a tough 12 months and the time has come to make one of the hardest decisions of my life.”
Global Radio said she had decided to leave “to focus on the process” but a letter to Hirsty from Global, seen by the BBC and signed by Richard Park, suggests otherwise.
The letter says “We have a responsibility for your well-being, and having considered the matter we are not satisfied that going through this process ‘on air’ is in your best interests.”

When asked about the situation, Stephanie said “Everyone was supportive. There is nothing more I can add that can be of use to you.”

Stephanie first appeared on a public stage at The Radio Festival yesterday where she said she finally felt alive and happy, now her gender reassignment was public knowledge. See the session in full here.

Global says: “Hirsty made the decision to take time out to focus on the process he was going through. We were sad to see Hirsty leave but we were happy to offer him our full support.

“We wish Stephanie all the best in the future. It’s standard practice in radio for presenters to come off air once they’ve made a decision to leave.”

Need a new or improved logo for your radio station? Visit OhMy.Graphics and see how awesome you can look.
Posted on Thursday, October 16th, 2014 at 9:13 am by RadioToday UK