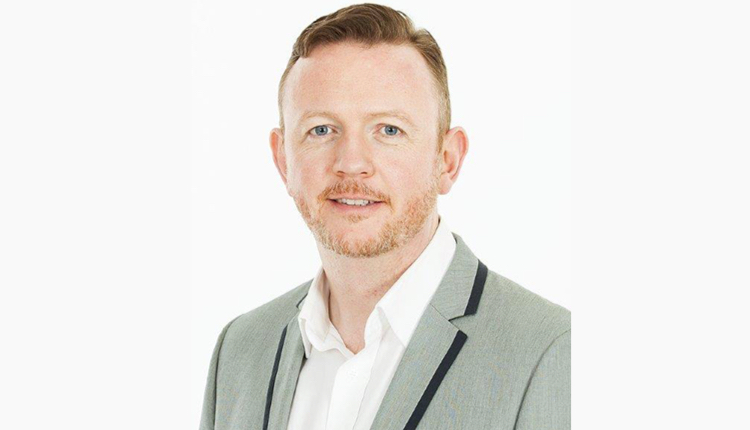 Bauer says Owen has decided to leave the company at the end of the month.

He’s led programming for five years and been with the business for over six years. “In that time, Owen has made a significant contribution to the Bauer City Network and leaves us in a strong position with the network seeing some good growth, with 6.6 million listeners and a strong team in place,” a Bauer spokesperson said.

Gary Stein, Group Programme Director, Hits Radio Network, “Our local stations continue to thrive and lead their markets. Our focus is to build audiences across the country and create the most distinctive output that we can. Owen has made a significant contribution to our business and we wish him all the very best for the future.”

Owne Ryan was previously programme director for Hallam FM, a Programme Director with GCap Media and worked for the Australian Radio Network as a Content Director.

As a result, Brian Paige has been promoted to Content Director Scotland with full responsibility for Clyde, the network output for Scotland, as well as overseeing Forth, Northsound, Tay, West FM, MFR and Radio Borders.

Need a new or improved logo for your radio station? Visit OhMy.Graphics and see how awesome you can look.
Posted on Thursday, May 24th, 2018 at 10:19 am by RadioToday UK