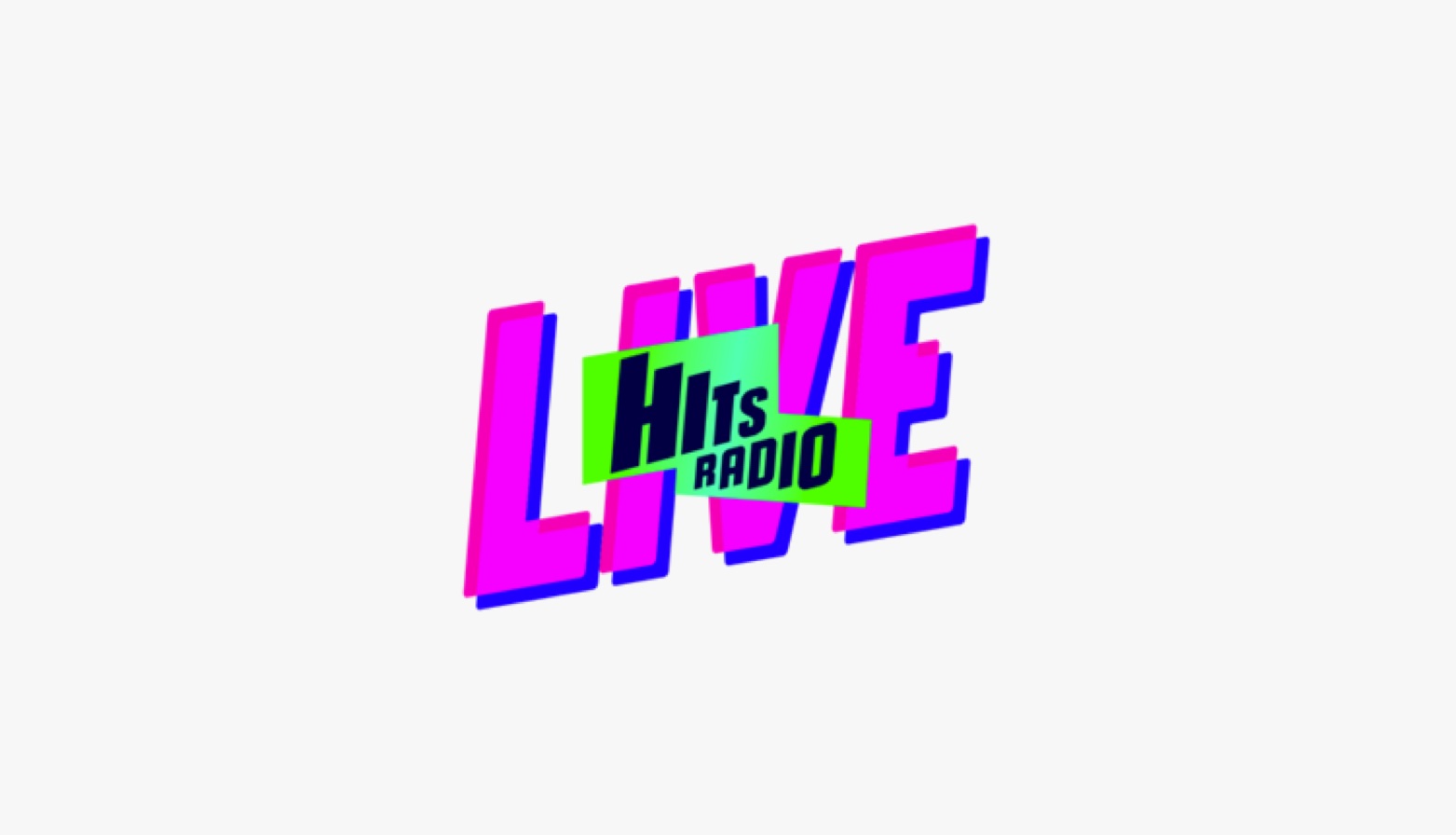 Speaking to the Hits Radio Breakfast Show, Gary Barlow said: “It feels like a hometown gig for us, which is always really special. We love playing live, there’s nothing like it. We’ll pull out all the big ones, ‘Relight My Fire’, ‘Greatest Day’, ‘Patience’ and ‘Shine’!”

Hits Radio breakfast show presenter Gemma Atkinson will be hosting the Hits Radio Live gig and said: “Take That is a Manchester institution so there is going to be no better place to see them perform live than in their home city!”

At the time of publication, tickets for the event were almost sold out.

#HitsRadioLive IS ALMOST SOLD OUT! ??

Take That’s Greatest Day was the first song to play on the station when it launched earlier this week.