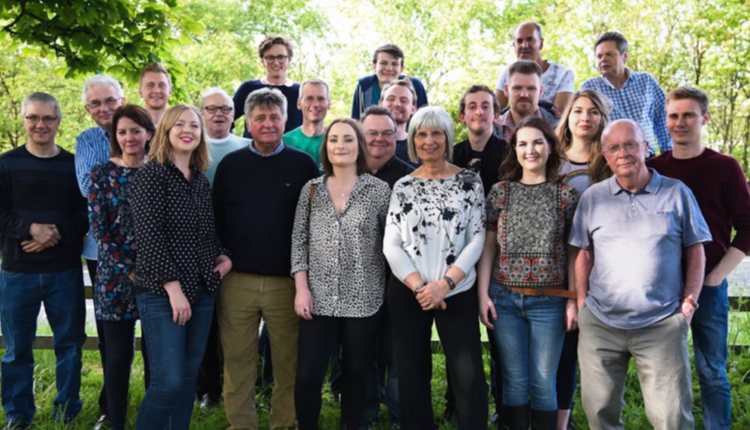 The service was granted a five-year community radio licence by Ofcom recently, to expand its service from local hospitals to the wider area.

The new look service will be launched by the voice of the balls and former BBC Radio 2 broadcaster Alan Dedicoat.

Radio Tyneside’s Chairman Dave Nicholson said: “Over recent years a patients stay in hospital has reduced considerably and sometime when one of the volunteers have collected requests the patient has gone home by the time their request is played. We decided to approach Ofcom and applied for a Community radio licence to extend our service and at the same time promote health and wellbeing.”

Radio Tyneside is a voluntary organisation which started out as a football commentary service in 1951, today it broadcast 24 hours a day and has 35 volunteers working for them. Last month they were granted The Queens Award for Voluntary Service.

On its launch the station will be targeting the 50 year plus audience broadcasting from their studios in Claremont Road in Spital Tongues.

Dave Nicholson added “We decided to launch our new look station on the 5th as it is the 70th birthday of the NHS.”

Need a new or improved logo for your radio station? Visit OhMy.Graphics and see how awesome you can look.
Posted on Monday, July 2nd, 2018 at 11:54 am by Matthew Hardman