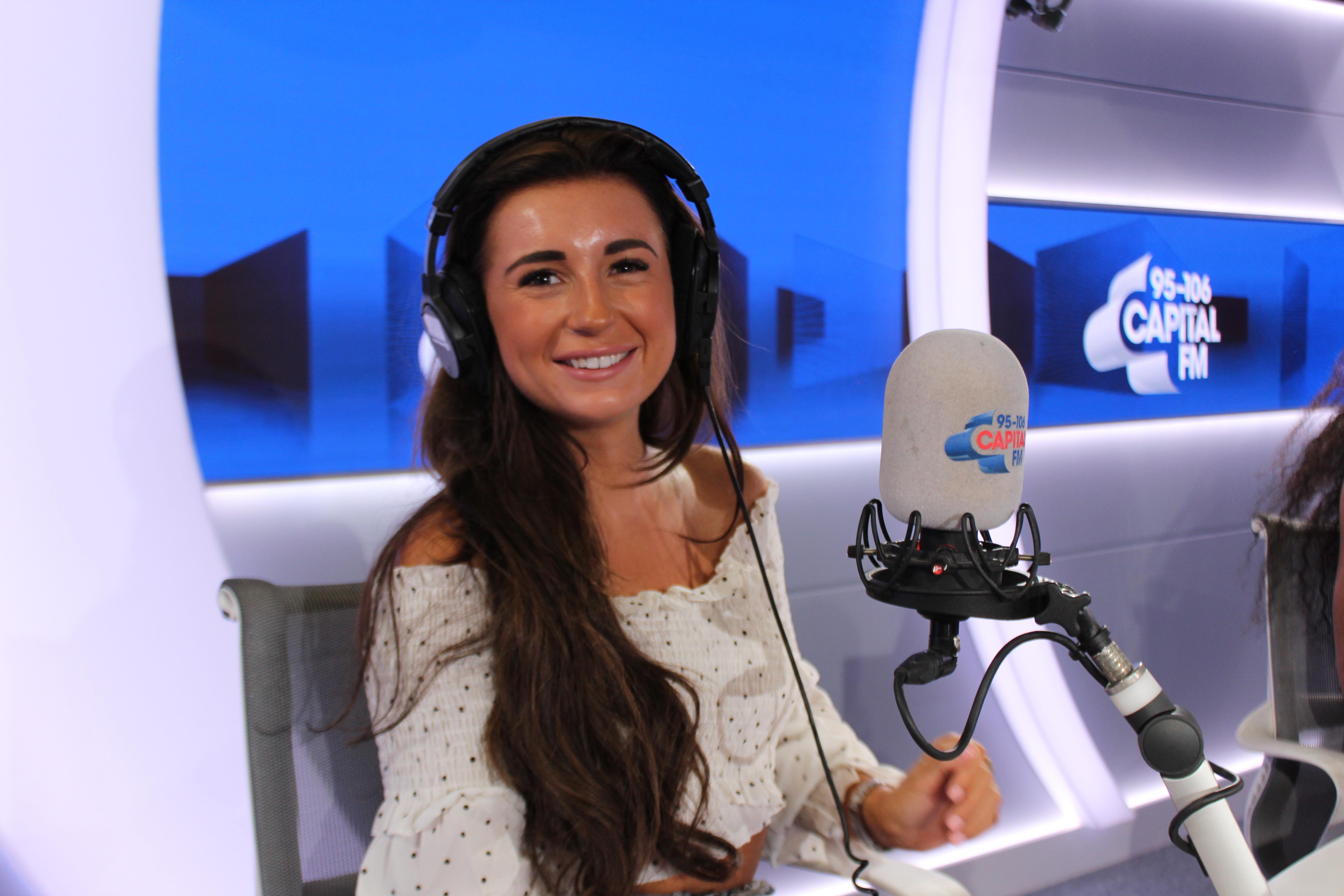 The Global-owned station tells us she was a massive hit with listeners when she joined Roman for an interview on Tuesday this week, so will return to Leicester Square on Friday to help present the morning show on Capital.

Dani, who celebrated her 22nd birthday yesterday, won this year’s series of Love Island along with Jack Fincham. Her dad is the Eastenders actor Danny Dyer.