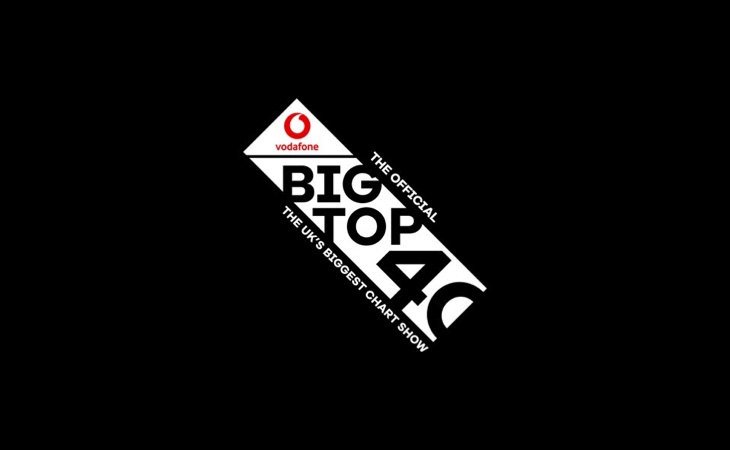 Bauer is pulling out of the industry-wide Vodafone Big Top 40 show when its contract runs out in December.

As a result, Global has informed all stations currently taking the show, including those owned by UKRD, Wireless, Quidem, Lincs FM Group and Nation Broadcasting, that it has been forced to withdraw the chart from syndication.

A Global Spokesperson told RadioToday: “As a result of Bauer’s decision it is no longer possible for Global to offer an industry-wide product to the wider network. However the chart will still be widely available on Capital and Heart.”

Hits Radio Manchester has already replaced the chart countdown with an entertainment-led show called “This Week’s Biggest Hits” hosted by Sarah-Jane Crawford, and RadioToday understands this show will go across Bauer’s Hits Radio network from the new year.

Marvin Humes and Kat Shoob currently host the chart across 140 radio stations with an audience each week of millions. It is the single biggest radio programme on UK commercial radio, and together with its previous names such as the Nescafe Network Chart Show, The Pepsi Chart and Hit40uk, has been going since 1984.

Bauer confirmed the move to RadioToday, saying: “Our focus at all times is to offer our listeners distinctive choice and content – it’s crucial to our success and radio’s continued relevance, the industry is facing increased competition from other forms of audio entertainment and we are relentless in our desire to innovate.”

The Sunday afternoon show will only air on Heart and Capital stations from the new year, including those run by Communicorp.