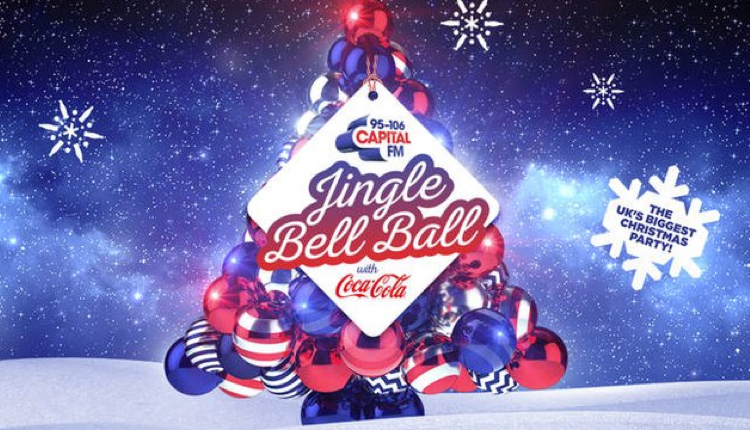 Most of the artists for Capital’s Jingle Bell Ball 2018 have been announced across the Capital network of stations.

Ashley Tabor OBE, Founder & Executive President of Global, said: “Today Roman Kemp announced another stellar line-up for night two of Capital’s Jingle Bell Ball with Coca-Cola, with the hottest hit music stars flying in from around the world to perform live especially for Capital listeners. We still have some massive names up our sleeve and can’t wait for Roman to reveal who will be joining the line-up tomorrow!”

Capital breakfast shows will add one more artist to the Saturday line-up on Wednesday morning.

Wow. Night 2 of the #CapitalJBB looks just as incredible as night 1! But… that's not all the artists just yet. Tune in tomorrow for another special announcement 👀https://t.co/mQhBPldAa0 pic.twitter.com/Os0iCDK9I0