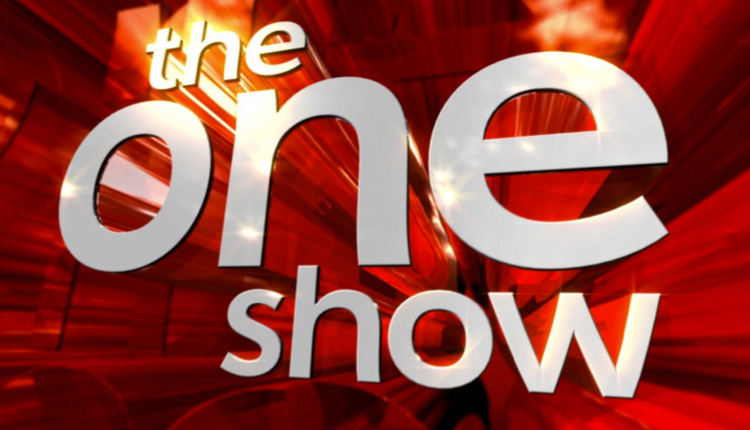 For one night only, the BBC’s Brexitcast team of political reporters are appearing on The One Show to do a Brexit breakdown ahead of the vote in the House of Commons on 11th December.

The Brexitcast presenters will join resident hosts Matt Baker and Alex Jones on The One Show sofa for the second half of Wednesday’s edition which kicks off with Joe Lycett and the usual mix of films and conversation.

They will talk about the latest developments on the Prime Minister’s Brexit deal, and what this means for Brits. Members of The One Show’s live studio audience will join the debate, asking questions of the Brexitcast gang, to get to the bottom of the deal negotiations and the impact this will have on Britain.

Watch Brexitcast’s takeover of The One Show on Wednesday 5 December, 7pm on BBC One.