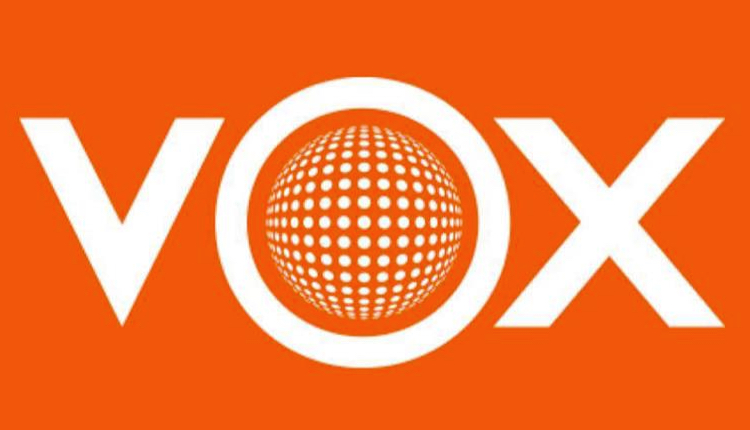 The VOX Awards 2018 has taken place at the recent VOX Weekend and here are all the winners from the 11 categories.

Organisers said: “We want to offer our deepest thanks and congratulations to all of the winners who took an award home on the night, and everyone who was nominated for each of these categories. It’s only because of incredible talent like you, that our industry continues to be the thriving and wonderful community it is today.

“Enjoy the list of winners and congratulations to everyone who won in their category.”

You can watch a full video of the awards event and see more winners at the VOX website.

Best Use of Music In a Campaign

Best Use of Humour

Sayer Producer of the Year

Need a new or improved logo for your radio station? Visit OhMy.Graphics and see how awesome you can look.
Posted on Monday, December 3rd, 2018 at 11:44 am by RadioToday UK

Nominations out for the VOX Awards 2016

VOX podcast goes behind the scenes of radio event

Nominations out for the VOX Awards 2015