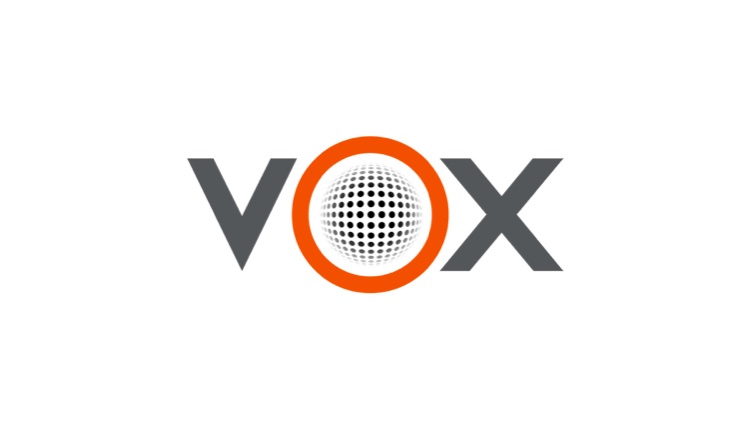 The shortlist for the VOX Awards 2021 has been announced ahead of the awards evening on November 6th.

The awards are part of an event for voiceovers and producers which takes place annually – this year at Sedgebrook Hall in Northampton.

And the nominees are..

Best Use of Music in a Campaign

Best Use of Humour

Guy Harris – for Fast Blast Solutions – Produced by Rick Loynes
Hannah Lloyd – for The Owl That Was – Written by Jessica Sinalir, Directed by Peter Beeston for Cornucopia
James Smilie – for Once Upon a Time in Zombieville – Produced by Big Mouth Audio for BBC
Kimberley Parker – for HSBC – Produced by Joe Higgins at Edicis
Klemens Koehring – for Boinihi: The Ki Codex – Produced by Simon Mesnart for Simon Says Play!
Luci Fish – for Magnificent Trufflepigs – Developed by Thunkd
Paul Jones – for Edinburgh Dungeon – Produced by Carl Woods for Bauer
Shelly Atton – for Nova Jones – Produced by Jam Media for BBC

Sayer Producer of the Year

Tickets for the VOX event and awards evening are available now on this link.

Nominations out for the VOX Awards 2016

VOX podcast goes behind the scenes of radio event

Nominations out for the VOX Awards 2015