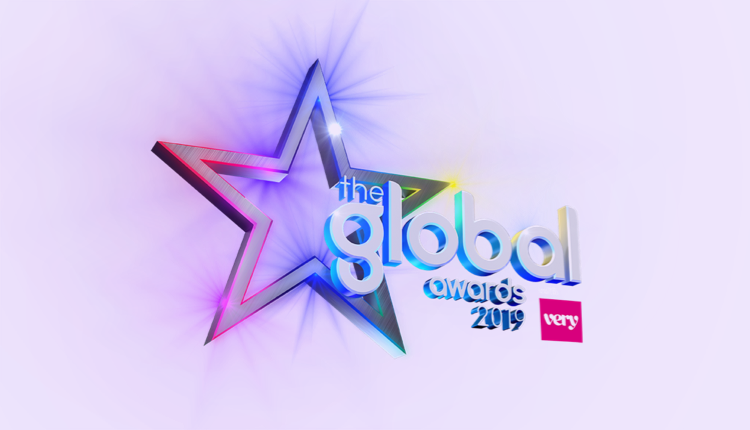 Global is bringing back its own national awards event in 2019 after its debut in March this year.

Online retailer Very.co.uk has signed up as sponsor, and will receive a four-month media campaign through Global’s brands on air and across its digital platforms, apps and Global Player.

The Global Awards celebrates the stars of music, news and entertainment across a broad range of genres. The award categories reflect the music, programmes and news aired across Global brands including Capital, Heart, Classic FM, Smooth, Radio X, Capital XTRA and LBC.

Mike Gordon, Chief Commercial Officer at Global, told RadioToday: “We are proud to be working with Very.co.uk as our headline partner for The Global Awards 2019. We have established a reputation for hosting world class events and the debut Global Awards ceremony in 2018 was no exception. Through our partnership with Very.co.uk, 2019 promises to even better. We’re all excited to mark the return of this major new event to the awards calendar.”

Sylvia Woon, Chief Marketing Officer at Shop Direct – which operates Very, said: “Radio is a powerful medium and touches so many of our lives. Being the first ever headline partner of The Global Awards is a very exciting opportunity for us. This partnership will allow Very to drive valuable brand engagement with the target audiences we want to attract.”

The first details including this year’s long list of nominees and categories for The Global Awards 2019 will be revealed across Capital, Heart, Classic FM, Smooth, Radio X, Capital XTRA, Gold and LBC later this month.