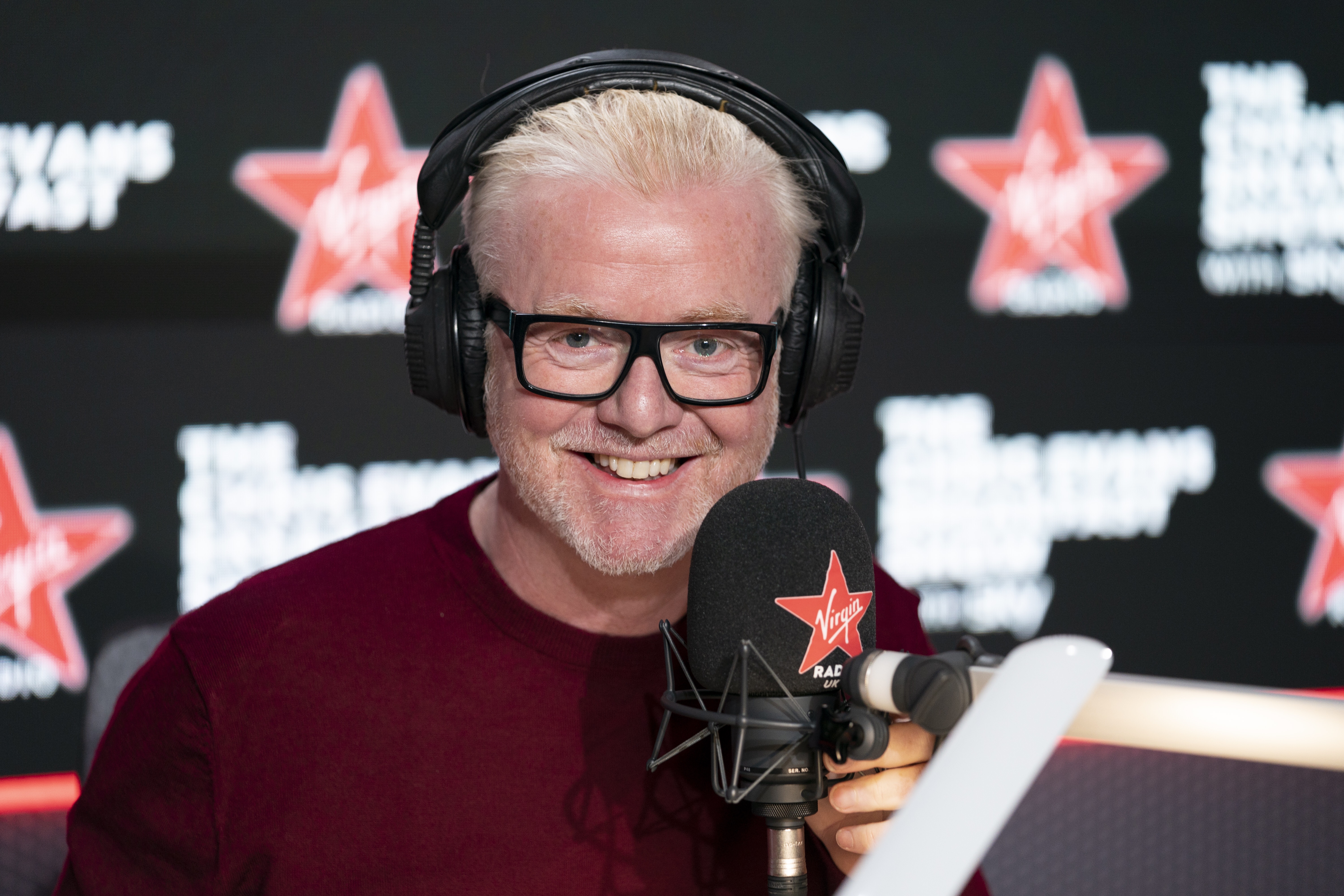 Chris Evans returned to the radio this morning with the same show, different station.

The Chris Evans Breakfast Show on Virgin Radio has the same jingles, most of the same people, and the same energy from his BBC Radio 2 show which is finished on December 24th.

In the first half hour, Chris mentioned “the other place” a number of times, and played his Wisebuddah jingles with an added “With Sky” sing on the end. Virgin Radio’s station voice-over Dave Bethell voices the show idents and sponsor credit.

"It's so great to be back on Virgin, and I have to say it's a real treat; we are blessed and we couldn't be more grateful." – @achrisevans pic.twitter.com/uXHD5gX4cC

His Radio 2 team, including Vassos Alexander as sports reporter and Rachel Horne on travel news, are on the show, plus a new addition of Sky News weather presenter Nazaneen Ghaffar providing the forecast.

The only difference is the audience and distribution. On BBC Radio 2 Chris had 10 million listeners each morning, whilst the total audience for Virgin Radio is currently under half a million.

Chris Evans arrives at The News Building to host his new Virgin Radio breakfast show, after nearly two decades away from the station https://t.co/nWpFijNmzz pic.twitter.com/9vigLqTWPN

Chris said: “Thank the Lord, we are so grateful for being back on the radio” and told listeners that Virgin was part of the Wireless Group, and based on the 14th floor of a building in London. Chris also mentioned that he walked into the office without being recognised by anyone so had to go back down outside for the photographers.

Sister company The Sun included a wrap-around its newspaper this morning as part of a major marketing campaign for the show.

Benefits of being part of a bigger media family… pic.twitter.com/REkpM99k7t

How to listen to @achrisevans’ new breakfast show starting tomorrow on @VirginRadioUK from 6.30am to 10am every week day https://t.co/8uVJMU4Mv3

Need a new or improved logo for your radio station? Visit OhMy.Graphics and see how awesome you can look.
Posted on Monday, January 21st, 2019 at 7:35 am by Roy Martin