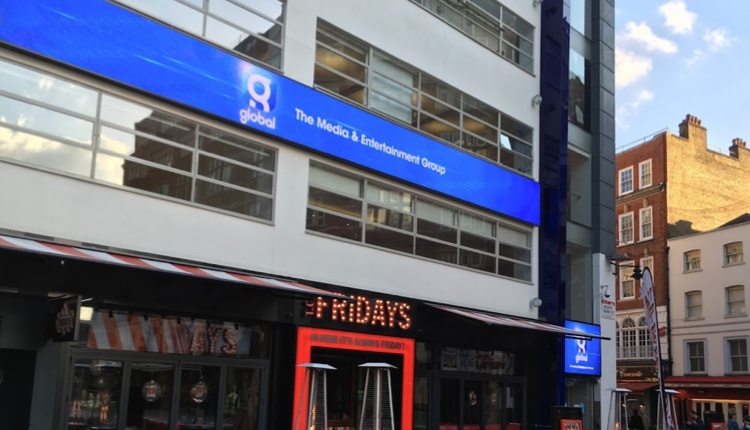 Global says it was in a strong financial position at the end of its last financial year, which was before it entered the out-of-home sector in autumn 2018, reporting a pre-tax profit of £25m compared with a £3m loss a year earlier.

The results were described as “exceptional” and warned that “future levels of activity will return to a more typical trading outlook of moderate but stable growth”. The Directors say they will continue to explore a number of opportunities to grow and expand the existing business.

During this financial year, Global bought The Bay, Lakeland Radio and Juice 107.2, along with Audio HQ in the USA, and launched the Global Awards. The company paid Radiocentre £1.672m in levies, up slightly on the year before.