heat radio to be removed from SDL national DAB mux 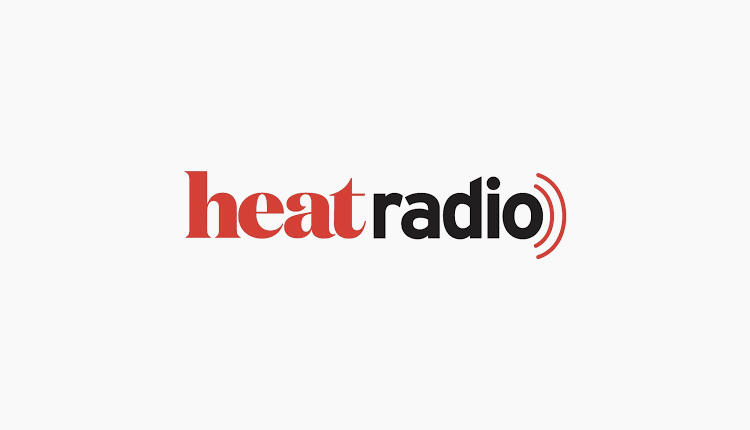 Bauer is taking heat Radio off national DAB and removing presenters, turning it into an online-only non-stop music station.

In a statement to RadioToday, a Bauer spokesperson confirmed the move and added: “heat radio continues to evolve as part of Bauer Radio’s IP broadcast strategy, which sees the team focus on a number of IP audio brand extensions of the master brand heat radio, to meet the needs of younger audiences which will sit alongside the magazine and heatworld website.

“In addition to broadcasting nationally via IP, the stations will also be available via mobile apps, smart speakers and on Digital TV (Freeview).

“Shows from Emily Segal, Jamie Laing, Josh Cuthbert, Emma Bullimore, Andrea Fox and Chris Younie will end from 1st February. We thank those presenters for their amazing creativity, fun and professionalism which has helped heat Radio get to where it is today – a station loved by its large and loyal audience.”

heat Radio moved from local multiplexes in 2016 when Bauer launched their joint national mux with Arqiva and Wireless. It launched in 2003 and has had various re-launches over the years. At its peak, it had almost a million listeners but in the most recent RAJAR is reported 638,000 weekly listeners.

Whilst this move was unexpected, it gives Bauer some multiplex space to launch a new national radio station or two. heat radio uses 80 kbit/s in original DAB, more than enough to provide two DAB+ stations at 32 kbit/s.

Simon Mayo has tweeted recently that new radio stations (plural) are being planned, and an announcement is expected within the next week. Putting the two together would suggest Simon Mayo will be joining Bauer and hosting a daily show on one of its new radio stations.

Bauer has also recently reduced bit rates for its radio stations on its local multiplexes, giving the company even more capacity for new services.

It’s sad to see the end of heat Radio as we know it, and we wish all the presenters losing their shows all the best for the future.

Need a new or improved logo for your radio station? Visit OhMy.Graphics and see how awesome you can look.
Posted on Friday, January 18th, 2019 at 6:19 pm by Roy Martin