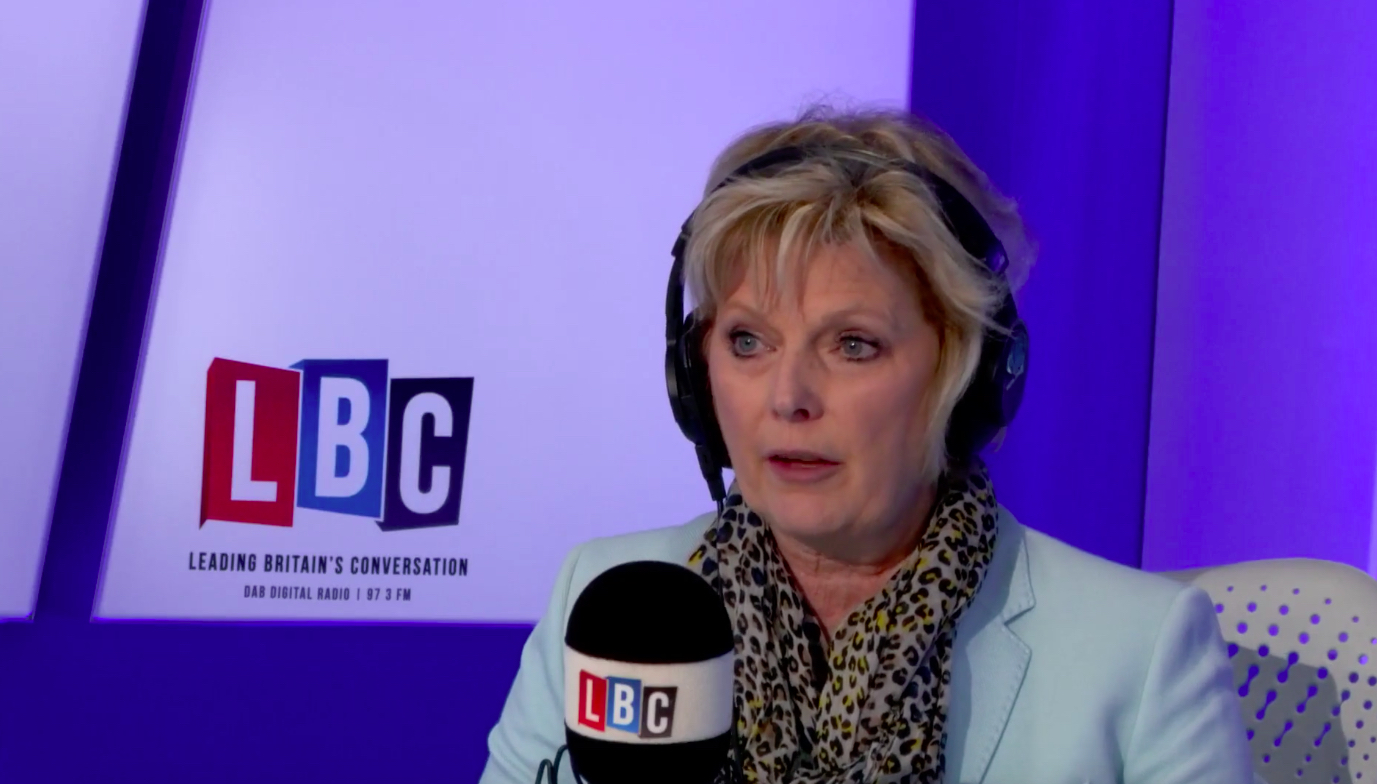 Anna Soubry, Emily Thornberry, Jess Phillips, David Lammy and Tom Watson will each host one of the 10am to 1pm slots between Monday 18th and Friday 22nd February, while regular presenter James O’Brien is on holiday.

Emily Thornberry, Jess Phillips and David Lammy will all make their radio-presenting debut on LBC, while Tom Watson has already presented a number of shows in the past months.

James Rea, LBC’s managing editor, said: “LBC has a 46-year history of giving our audience direct access to senior figures from across the political spectrum. At such a crucial time in British history, the time is right to welcome five leading politicians to LBC, as they tackle the biggest stories of the moment with our 2.2 million weekly listeners.”

Need a new or improved logo for your radio station? Visit OhMy.Graphics and see how awesome you can look.
Posted on Thursday, February 14th, 2019 at 10:00 am by Roy Martin