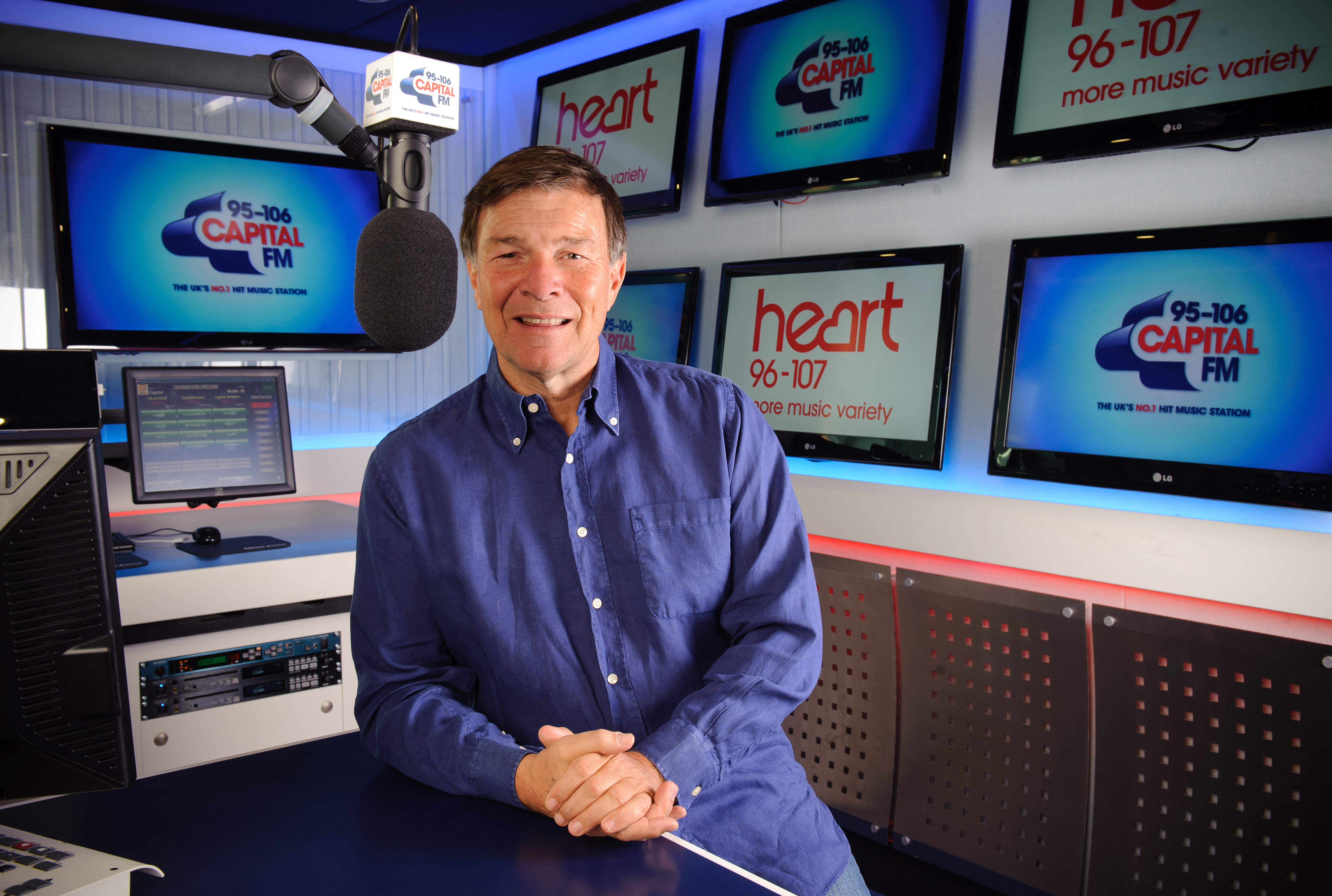 Global’s Director of Broadcasting Richard Park is said to be ‘doing very well’ following an emergency operation last weekend because of a small bleed around the brain.

In an email to staff at the commercial radio group, Founder and Executive President Ashley Tabor said that the medical procedure was ‘unexpected’ and that Richard had hardly any symptoms so luckily the problem was caught very early.

Ashley said: “I’m very pleased to report that the operation was successful, he’s doing very well and is on the mend for sure. However, he will obviously need time to fully recuperate and he is going to be off for a matter of weeks at least.”

Ashley and Group Chief Executive Stephen Miron will take on some of Richard’s responsibilities while he’s off work, as will Group Programming Operations Director Gareth Andrews.

“I am sure you’ll join me in wishing Richard a very speedy recovery, and in sending all our collective Global love and strength to Richard and the Park family,” said Ashley.

Richard, who turned 70 last year, joined Global in 2007 during its purchase of Chrysalis – and before that had a spell at Magic. He was in charge of programming at Capital from 1987 to 2001 after starting his career at Radio Clyde in the 70s.

Need a new or improved logo for your radio station? Visit OhMy.Graphics and see how awesome you can look.
Posted on Friday, February 1st, 2019 at 4:22 pm by Roy Martin