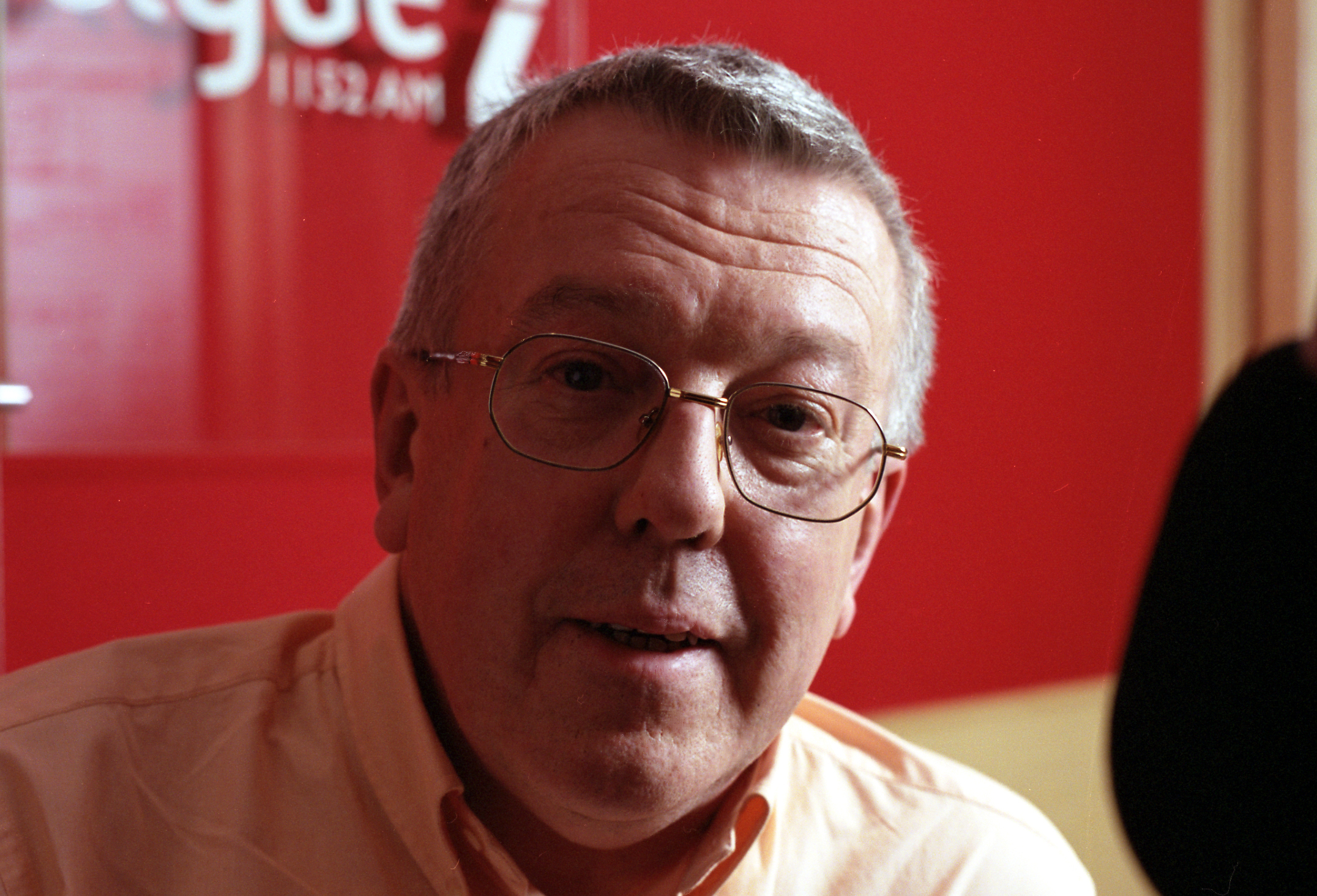 Tributes have been paid following the death of former Clyde 1 and Clyde 2 breakfast presenter Mike Riddoch.

After a spell at BBC Radio Manchester in the early 1970s, Mike went on to spend almost 40 years on air in Glasgow following a move to Radio Clyde in the late 70s.

He was the first breakfast presenter on Clyde 1 when the AM and FM frequencies split in 1987. After 10 years on that show, he had a spell at Scot FM before returning to Clyde 2 in 2000 – first on drivetime before a move to Clyde 2’s ‘Riddie in the Morning’ breakfast show.

Mike remained on air on the Bauer network in Scotland until June 2017.

Graham Bryce, Group Managing Director of Bauer Radio in Scotland, told RadioToday: “Mike was an inspiration to everyone at Radio Clyde and will always hold a special place in the history of the station as the very first presenter on Clyde 1’s flagship breakfast show.

“Our thoughts are with his family and many friends at this sad time.”

“I was proud to call Mike a friend and a colleague and was lucky to have had him next door in Clyde 2 for many years. He will be missed by everyone at the station and across the industry.”