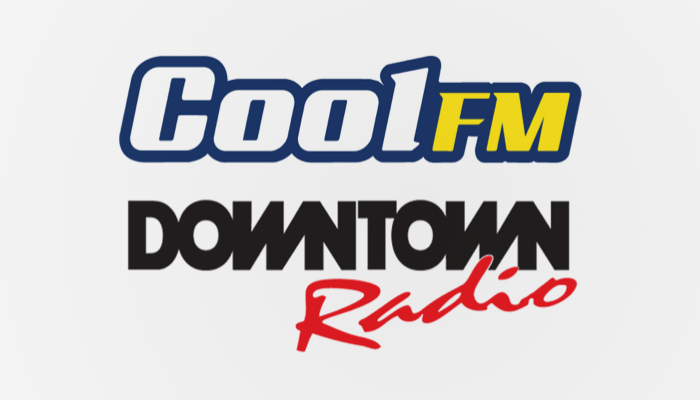 Cool FM and Downtown Radio have been found in breach of Ofcom’s Broadcasting Code for reading out inaccurate news.

A complainant alerted Ofcom to a news bulletin that they considered inaccurate on June 18th 2017 at 4pm.

The newsreader said: “The man who killed Colin Horner in front of his three-year-old son has been charged with murder..”

The cover journalist who read out the inaccurate news was hired by the station at the same time the Bauer Radio Awards were taking place in London.

The un-named news presenter said that they had made a mistake, for which they apologised, adding that, “as a novice journalist”, they were “delighted to [have been] offered cover work … at Cool FM / Downtown Radio from 16/06/17 to 18/06/17 while the news team attended [an external event]”.

Ofcom said: “In this instance, a news bulletin about the murder of Colin Horner in Northern Ireland stated that “[t]he man who killed [Mr Horner] in front of his three-year old son has been charged with murder.

“At the time of the broadcast this was not correct because it had not been established in a court of law that “[t]he man” referred to in the news bulletin had indeed killed Colin Horner. Rather, at that time, an individual had been charged but was still to appear in Court to face those charges. It was, therefore, inaccurate for the presenter to state that “[t]he man who killed Colin Horner…has been charged with murder”.

With regards to Bauer’s response, Ofcom added: “We disagreed with the Licensee’s argument that, “if it subsequently transpires that [a suspect] pleads or was found guilty it will be the case that there was no breach of Rule 5.1 as the news would indeed have been reported with due accuracy”.

“The material time for ensuring that factual circumstances are duly accurate is at the time of the broadcast. At the time of this broadcast, the Licensee incorrectly stated that the man charged with Mr Horner’s murder had killed him, when, in fact, he had only just been charged.”

Wishing all of the nominees the best of luck! #BauerAwards2017 pic.twitter.com/bXVDIa4oT6

Need a new or improved logo for your radio station? Visit OhMy.Graphics and see how awesome you can look.
Posted on Monday, March 11th, 2019 at 1:32 pm by Local Reporter