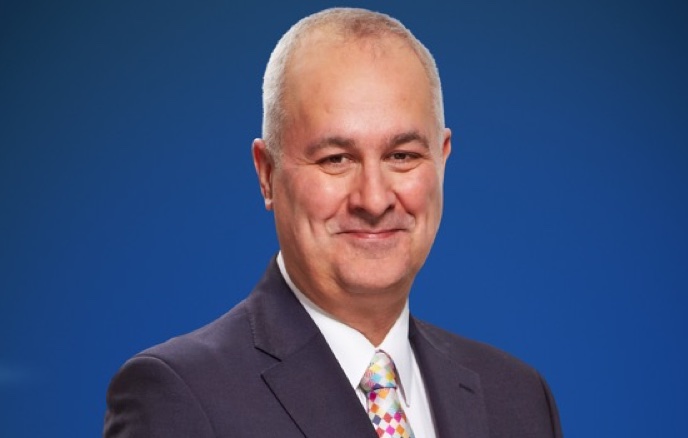 Conservative Party leadership candidates will each go head-to-head with LBC’s Iain Dale in a series of one-hour programmes next month.

In the race to be the next Prime Minister, the candidates will be live during Iain Dale in the Evening, starting with Rory Stewart, the Secretary of State for International Development and the MP for Penrith and The Border, on Monday 10th June.

Then on Tuesday 11th June, Andrea Leadsom, MP for South Northamptonshire and former leader of the House of Commons will be on from and Esther McVey, MP for Tatton and former Secretary of State for Work & Pensions from 9pm-10pm.

Followed by Sajid Javid, Home Secretary and MP for Bromsgrove on Wednesday 12th June from 8pm-9pm.

More programmes will be announced in due course.

Iain Dale told RadioToday: “This is going to be a unique series of interviews and phone-ins with all the candidates for the leadership of the Conservative Party. One of them will become Prime Minister and this long-form interview format will put the candidates to the test.

“Each candidate will face half an hour of questions from me, then half an hour of questions from our listeners. The series will kick off at 8pm on June 10th with Rory Stewart. Andrea Leadsom (8pm-9pm) and Esther McVey (9-10pm) follow on 11th and Sajid Javid on the 12th. Other dates will be released shortly. All the interviews will be streamed live on our website and social media pages.”

Need a new or improved logo for your radio station? Visit OhMy.Graphics and see how awesome you can look.
Posted on Wednesday, May 29th, 2019 at 8:42 am by Roy Martin