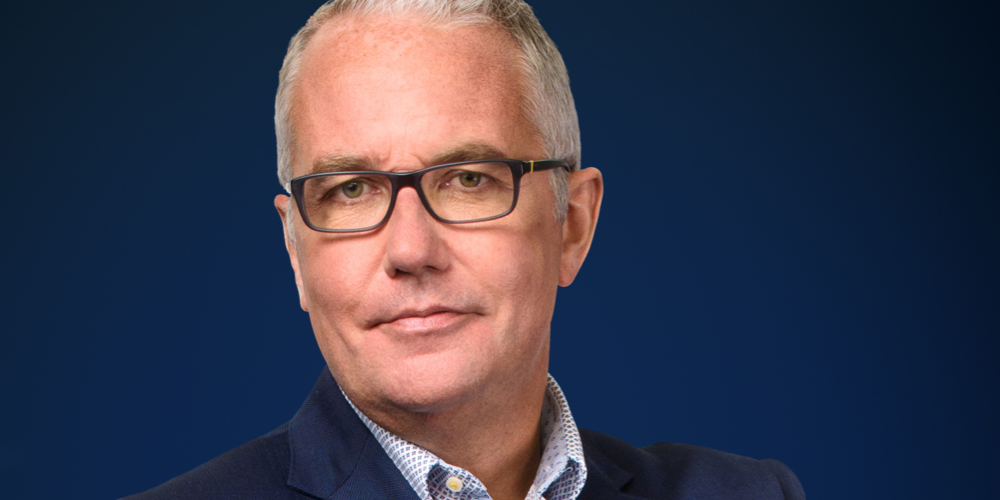 Eddie Mair is leaving Global this summer after four years at LBC and 40 years in broadcasting.

He says he’s had a rethink about life and told bosses two years ago that he’s planning to leave in the near future.

He’ll depart from Drive in August this year – on the 4th anniversary of joining LBC after leaving the BBC.

“My only regret about LBC is not joining sooner,” Eddie said. “I’m having a ball and all things being equal would probably carry on forever. They love radio at Global and support it.

“But the one thing I don’t have on my side is time. Like many others, during Covid I had a rethink about life and in the summer of 2020 told my bosses and close friends and colleagues about my plans to leave.

“I’ve been at this for 40 years and I want to have a little time for me before I croak. So I will carry on as a devoted LBC listener but pass things on to someone new and I wish them all the best.”

Tom Cheal, Managing Editor of LBC, said: “Eddie is one of the finest broadcasters of our time and I’d like to thank him for being an integral part of LBC’s success. During his four years hosting Drivetime, he has built an incredibly powerful connection with our audience, blending razor-sharp journalism with his trademark wit and warmth. While the whole LBC team will miss Eddie hugely, we have loved working with him and wish him all the very best for his retirement.”

James Rea, Global’s Director of Broadcasting & Content, said: “Eddie is a true legend of broadcasting with a hugely successful career spanning four decades. We are incredibly grateful for his outstanding contribution to radio and journalism, and, most recently, towards the phenomenal success of LBC, helping it to grow to become the UK’s number one commercial news talk brand.

“Such is Eddie’s dedication that he agreed to stay on at LBC long after he originally planned to retire – something that I am personally grateful for, as is everyone in the entire Global family. We respect what is a personal decision for him, we will miss him enormously and he will leave with our very best wishes for a happy and enjoyable retirement.”

Eddie was born in Dundee and began his journalistic career at Radio Tay in the city, hosting the breakfast show, weekly phone-ins and news programmes. For twenty years, he was at the helm of Radio 4’s PM and regularly presented a range news shows, as well as Newsnight on BBC Two.

He joined LBC in September 2018 to host his own afternoon show. In that time, he has increased his weekly audience by 53%, to 1.1 million listeners.

Need a new or improved logo for your radio station? Visit OhMy.Graphics and see how awesome you can look.
Posted on Thursday, March 24th, 2022 at 9:13 am by RadioToday UK